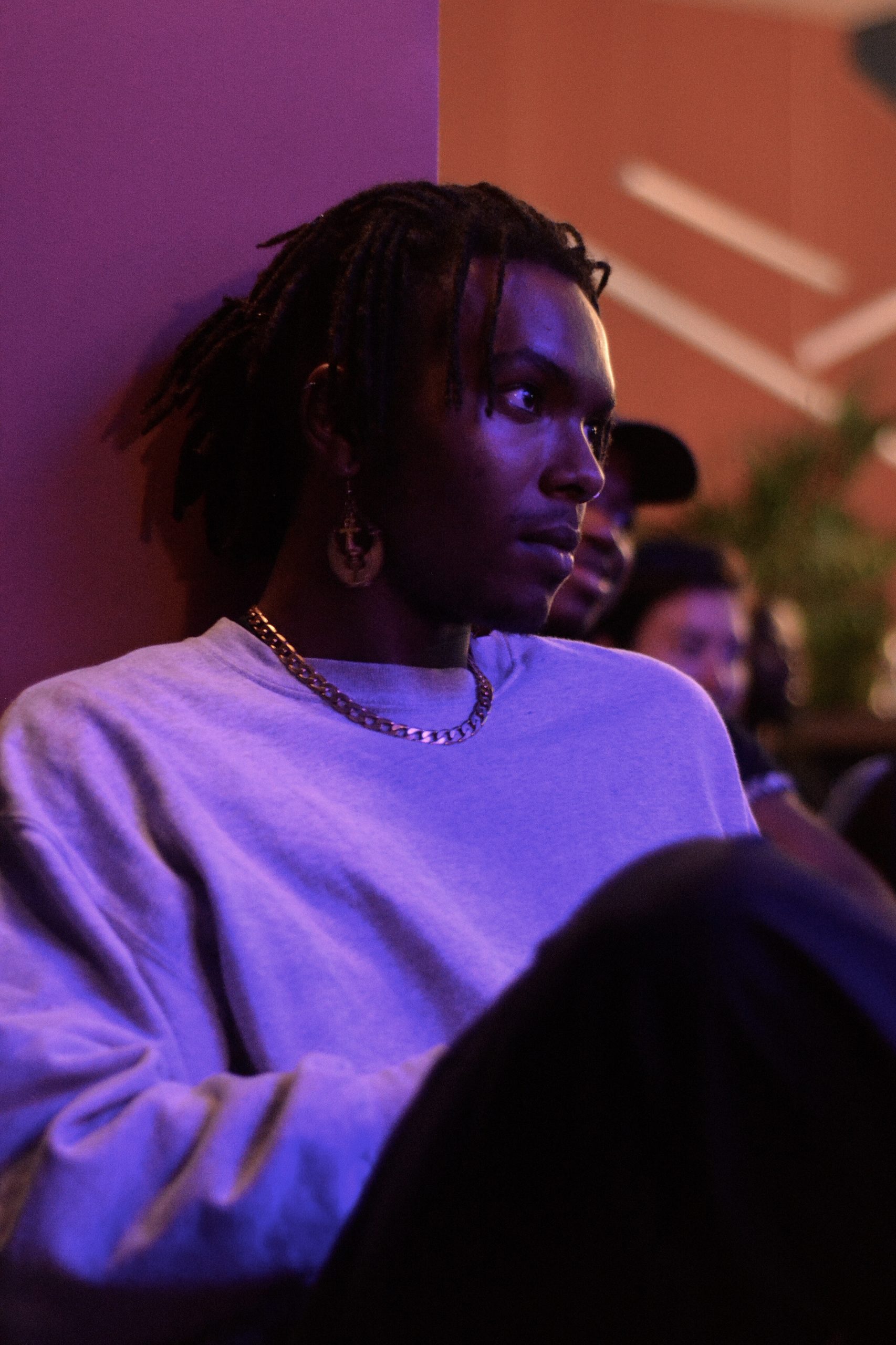 Recently, malakaï has led projects with the Royal Court, South London Gallery, UAL, Apples & Snakes, Unicorn Theatre, Mountview and Guildhall School of Music & Dance. Parallel to their work in the arts, malakaï designs and delivers bespoke, long-term anti-racism training and consultancy, predominantly for clients in the cultural and charity sectors – which have included the Albany, Young Vic and Trinity Laban Conservatoire.

A Barbican Young Poets alumnus, malakaï is currently Co-Creative Director of literary arts organisation BORN::FREE, and remains passionate about expanding the forms and reach of experimental Afro-diasporic writing. They are undertaking an MA in Black British Literature at Goldsmiths University of London.