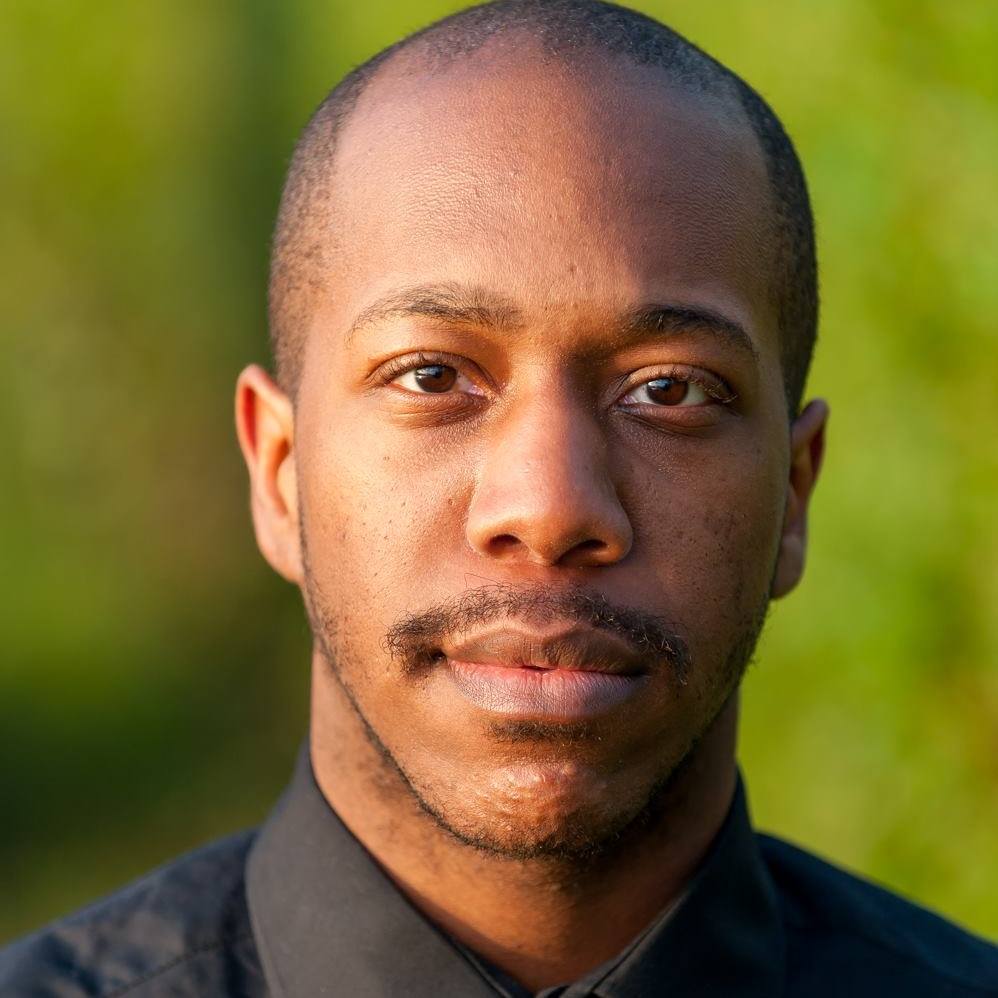 Dominic Powell is a Royal Central School of Speech and Drama & BRIT School graduated actor, writer, composer, director and producer. He has enjoyed producing and premiering new writing at The Other Palace, Phoenix Arts Club, The Vaults, Cockpit Theatre, Park Theatre, Landor Theatre, Above the Arts and the Theatre Café on Shaftesbury Avenue in the heart of the West End.

Dominic's composition stems from 10 years of piano practical and music theory training and examinations, gaining Distinctions from the Associated Board of the Royal Schools of Music. His composition comprises influences including the sophisticated, detailed approach of Stephen Sondheim, the heavily thematic styles and jazzy motifs Stephen Schwartz and Alan Menken employ which combine with his deep gospel, RnB and hip hop influences whilst growing up to create a new contemporary musical theatre sound.