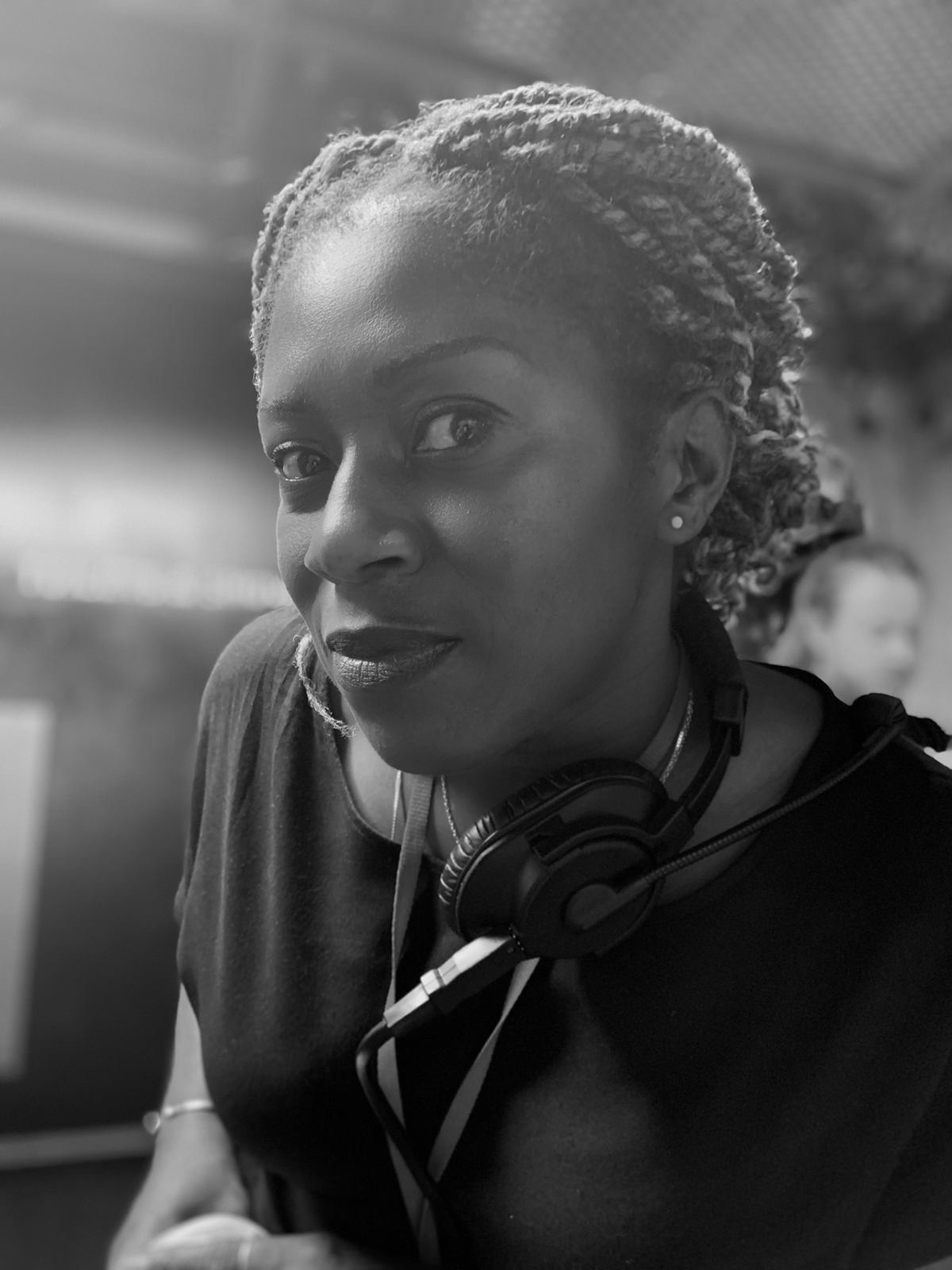 Debra has worked in Stage Management since graduating from Guildford School of Acting in the 90's. She began her professional career doing small scale touring with Talawa and The Black Theatre Co op, transferring to the West End from the mid 90’s beginning with Fame at The Cambridge Theatre, her credits include We Will Rock You, Billy Elliot, Les Misérables, Stomp, Old Vic, Young Vic and Donmar Warehouse. Alongside theatre Debra has extensive credits in Live Events including MOBO’s, 4664 Nelson Mandela’s 90’s Birthday, MTV Awards, Live Nation City Salute, London Fashion Week AW10, NFL Superbash at 02, LoveBox and Bestival.