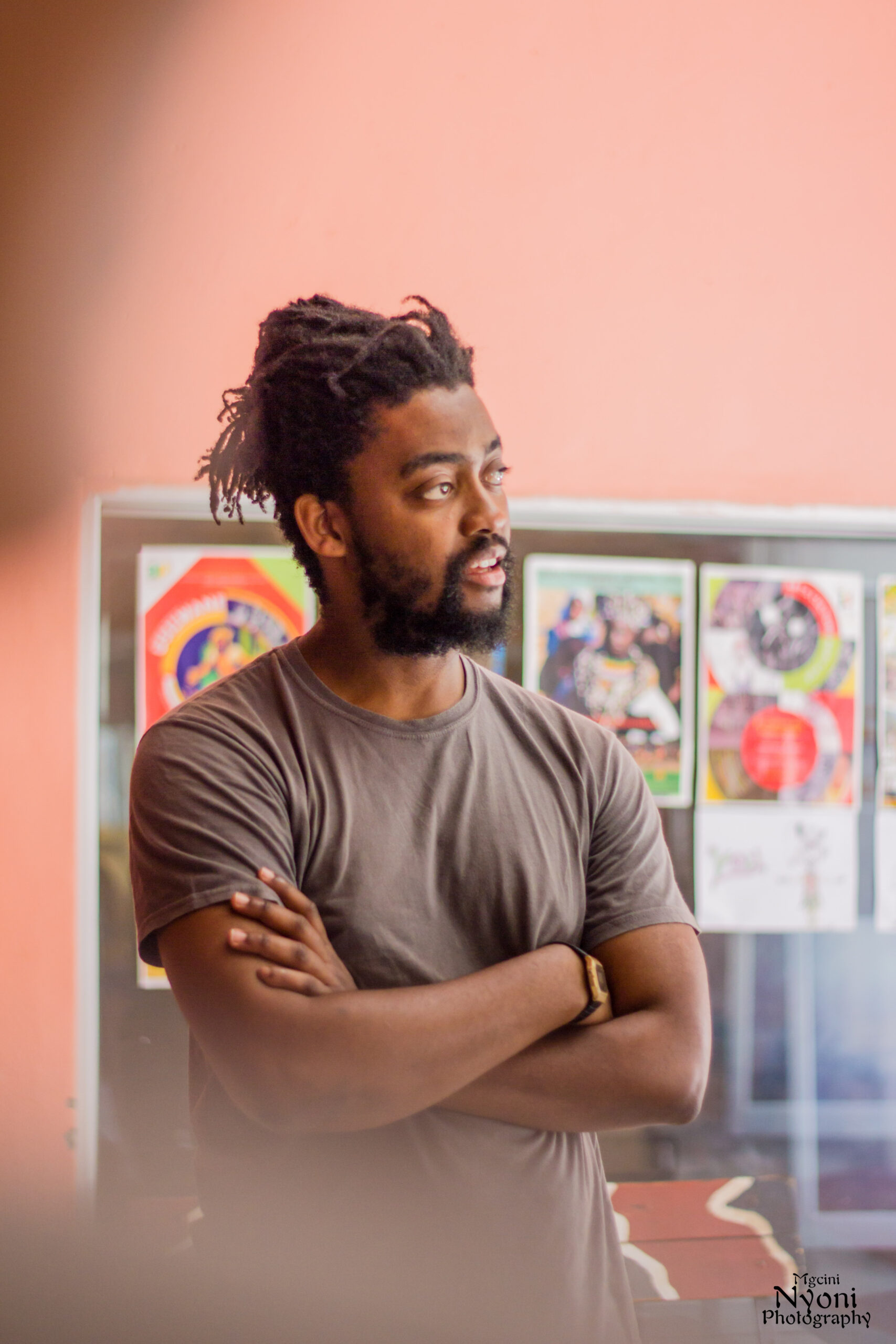 David Gilbert is a director and theatre maker from Zimbabwe who's worked with the top leading theatre's in London over the past 5 years. David has worked on projects and shows with Kiln Theatre, National Theatre, Young Vic, Unicorn Theatre, Almeida Theatre, Halfmoon Theatre, Oval House and Trafalgar Studios. He recently completed Regional Theatre Young Directors Scheme at Cambridge Junction working on a range of productions by companies including Unit, New International Encounter and Dancing Brick. In 2018 & 2019 David's directed shows in Brighton & Edinburgh Festivals. In 2019 David took Young Vic's Parallel production of The Convert to Zimbabwe.He is a part of Frantic Assembly's Learn & Train Practitioners delivering devising workshops and residencies across the UK. And undergoing artistic mentorship from Decolonising the Archive.

David Gilbert has particular expertise working with physical theatre/movement, young actors and solo/autobiographical artists. In the past 5 years David Gilbert has engaged with projects classed under terms like new writing, devised theatre and ensemble led theatre.

Be it theatre, physical theatre, workshops, film, music, actor training, performance art or any other art form. David's core focus in any and all of his work now is collaboration.