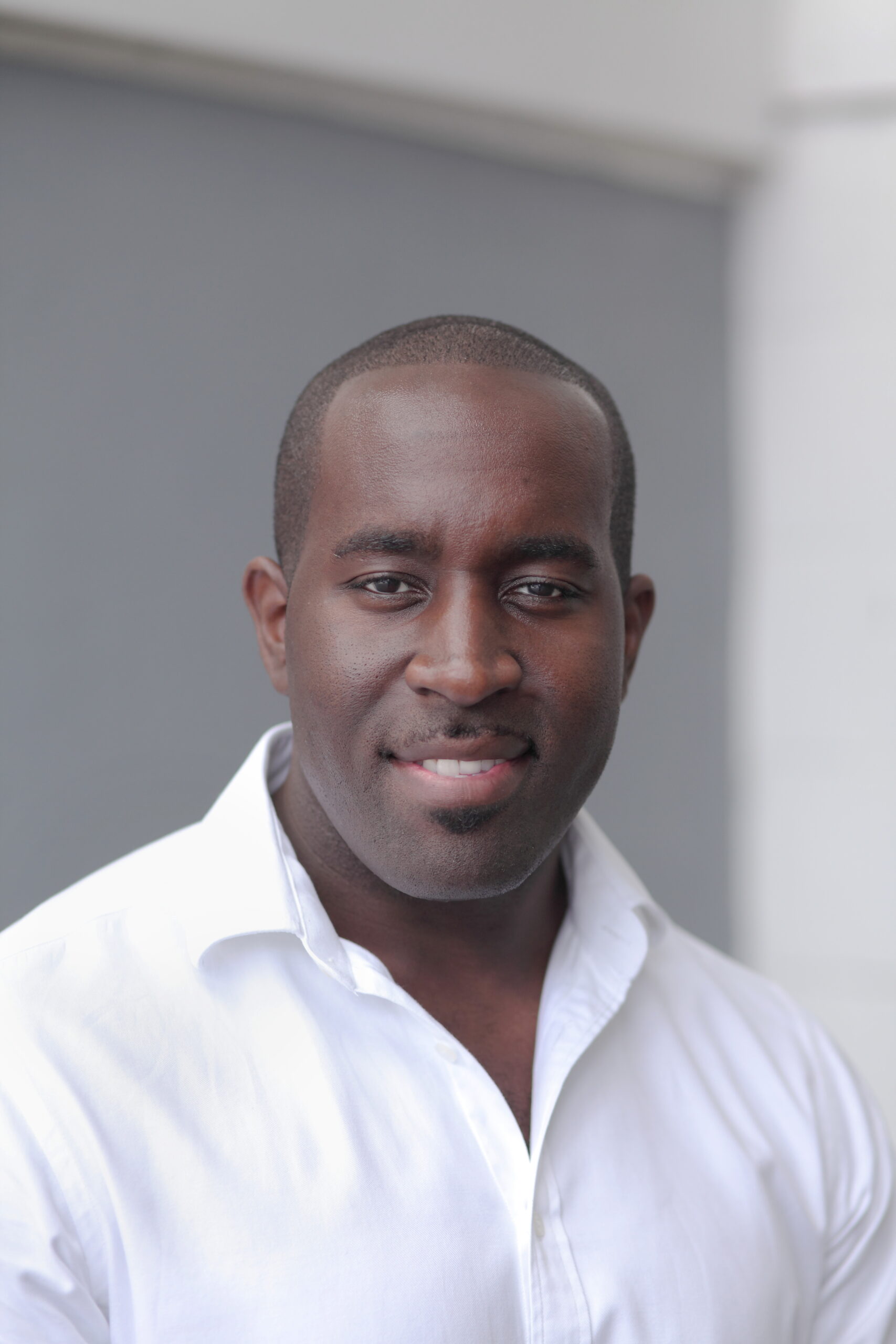 Darren began playing the piano in Church at the age of seven.

After training classically he went on to study at Trinity College of Music now known as Trinity Laban. After College Darren became a professional pianist and keyboard player touring with artists such as Soul II Soul, Boney M and Jocelyn Brown.

He then went on to play and arrange music for West End shows such as Perry Henzell's "The Harder They Come" and Clark Peter's "Five Guys Named Moe."

These experiences led Darren into composition where he has developed his passion for story telling. He now scores for all different types of projects including moving picture from drama tp documentary – big and small. Darren loves to draw on his broad understanding of musical styles to create everything from epic to contemporary scores. His most recent work was a collaboration with Playwright Roy Williams OBE, where he composed the music for an open air anniversary celebration of Empire Windrush which showcased at the Cutty Sark in Greenwich, London England. He also scored the music for short film What Would You Do? that can be now viewed on Amazon Prime and has been recently selected for BFI NETWORK x BAFTA Crew for 2021.