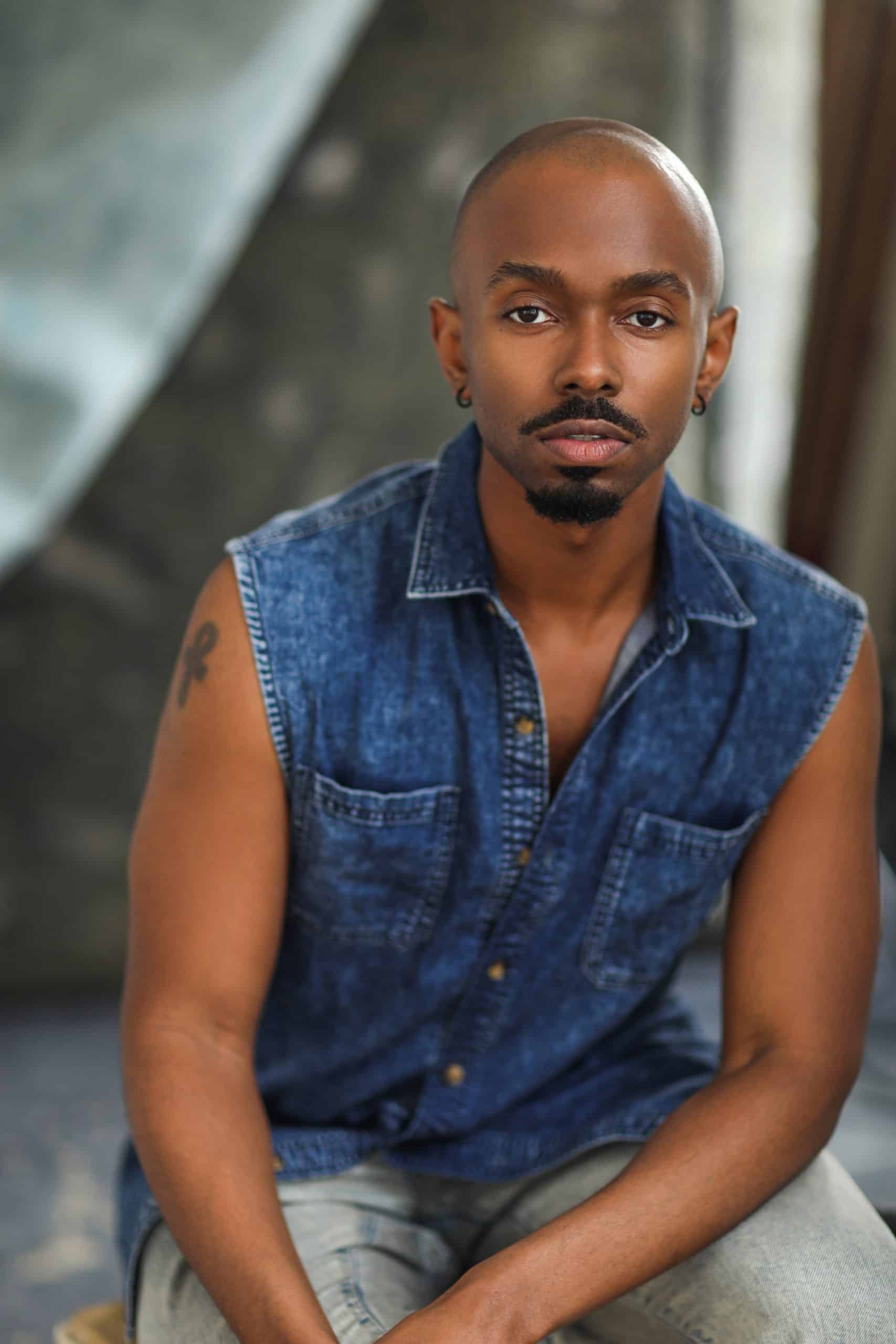 Cameron Bernard Jones is a London-based stage actor, voice actor and accent coach originally from New York City. He studied voice and opera performance at Northwestern University in Chicago, Illinois. West End theatre credits include Motown the Musical and Tina: The Tina Turner Musical. Outside of the UK his performance credits include Porgy & Bess (Royal Danish Opera), Showboat (Landestheater Linz, Austria), and Hairspray (Buhne Baden, Austria). Cameron is a former member of the renowned British a cappella group The Magnets, with whom he has performed most notably in Germany and at the Edinburgh Fringe Festival.

As a voice actor, Cameron's voiceover credits include ADR in shows including Black Mirror (Netflix), The Crown (Netflix), and Avenue 5 (HBO), as well as ADR for Will Smith in the 2019 Aladdin film, and ADR for Ludacris in the film Show Dogs.

As an accent coach, Cameron teaches online private lessons and workshops for both youth and adult actors and performers. He teaches and coaches American accents including General American, African-American Vernacular English, Southern States, and New York. He has taught workshops for Mountview Academy, the International Academy for Musical Theatre, and Ardent Talent.