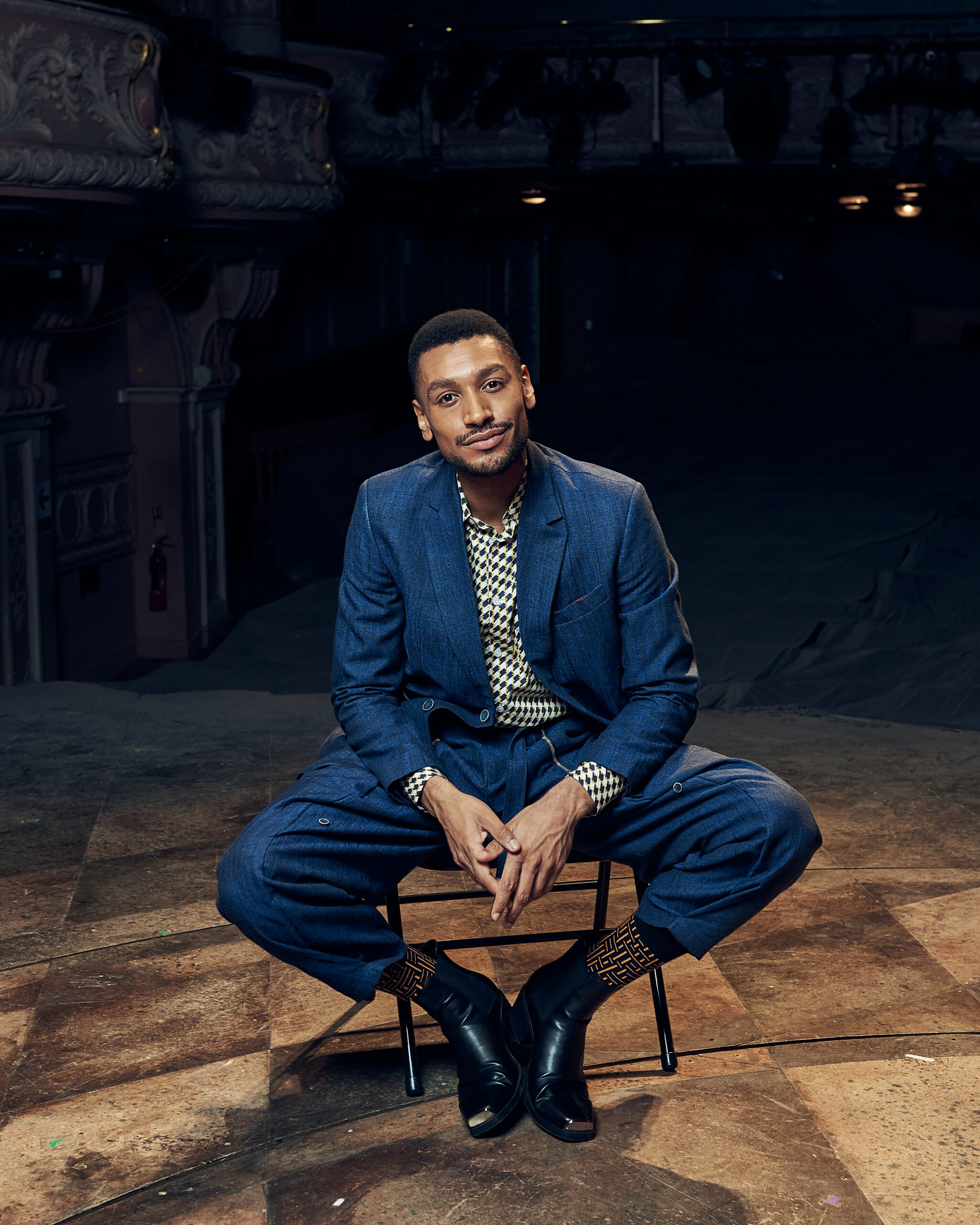 Arun Blair-Mangat is a writer, actor and voice artist. As a writer, he is working on a television script with Big Deal Films and developing a musical feature film based on his stage show, QU4RTER (The Other Palace). He has worked on numerous development labs for new theatre pieces; including Simon Stephens' next project and a musical at the Almeida.