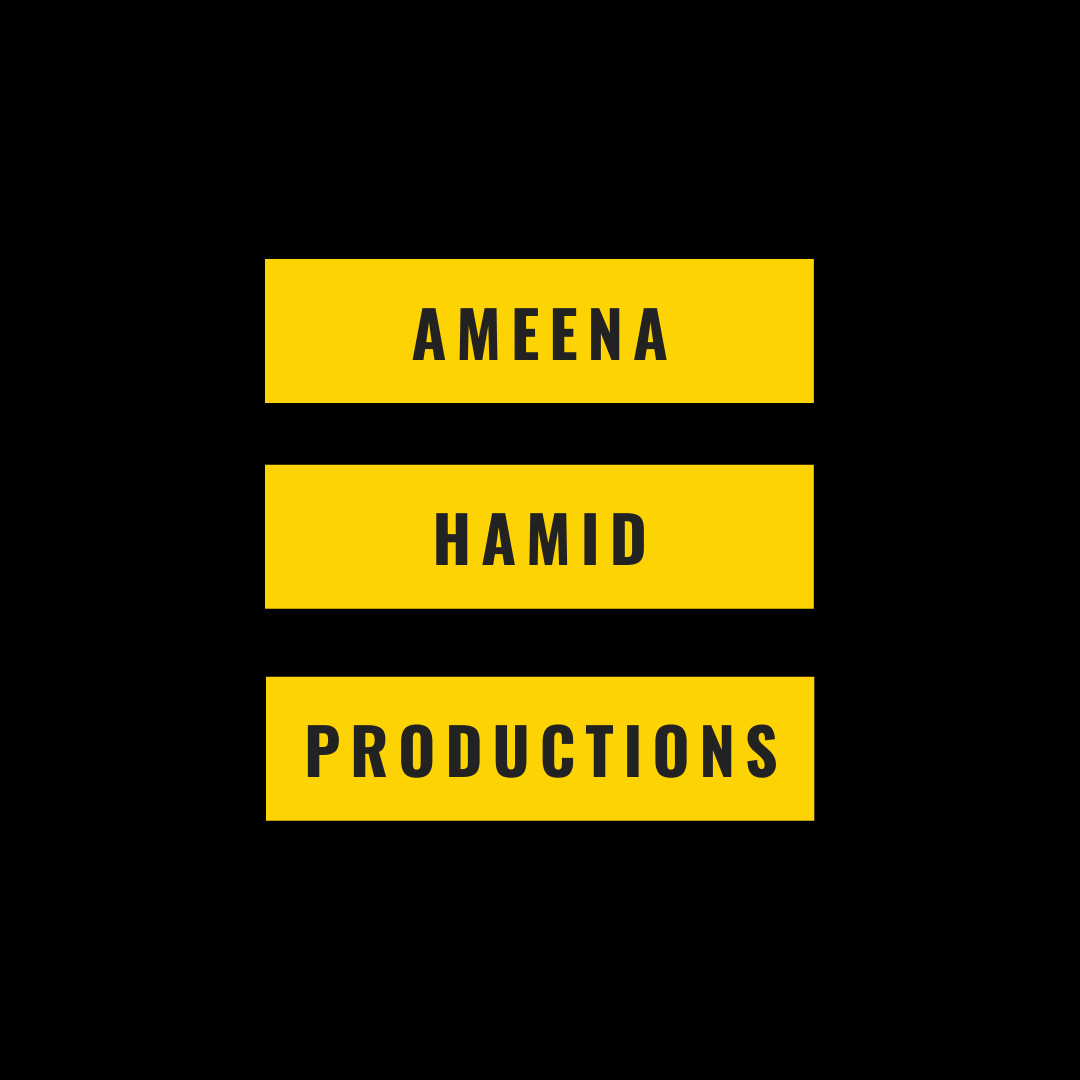 At the helm of Ameena Hamid Productions Ltd. is London based creative producer, festival curator and facilitator Ameena Hamid. Ameena’s work focuses on putting underrepresented voices centre stage and she is particularly passionate about increasing inclusivity and representation in theatre. At just 20, Ameena is the youngest producer currently working and youngest ever female producer on the West End as Associate Producer on Death Drop.
Ameena was an EdFringe and British Council Emerging Producer in 2019 and is one of the 2020 Stage One Bridge the Gap Producers. She worked at Nuffield Southampton Theatres and has course credits from the National Theatre, Royal Academy of Dramatic Art and Harvard. When she’s not producing, she studies BSc in Social Anthropology at the London School of Economics and Political Science.