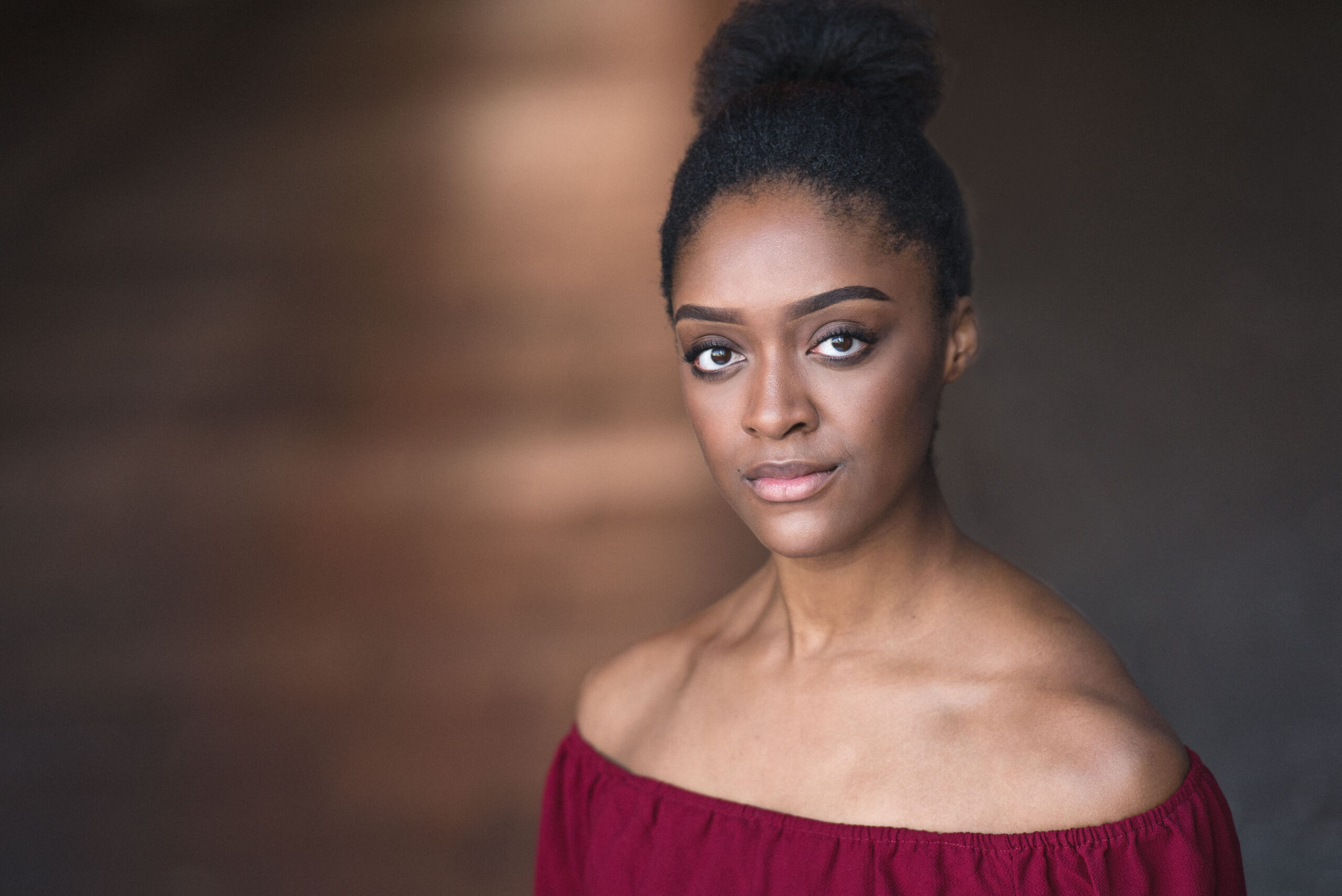 Rochelle trained at Urdang Academy and graduated in 2018. My first job was one of the church ladies in The Colour Purple Concert that starred Marisha Wallace and Rachel John. I was then in an originated role in 30th Anniversary of Starlight Express. I also was 1st Cover Mama and Pearl. I then was recently Ensemble/1st Cover Ali in Mamma Mia in West End.
Currently have a job but it hasn’t been announced yet.