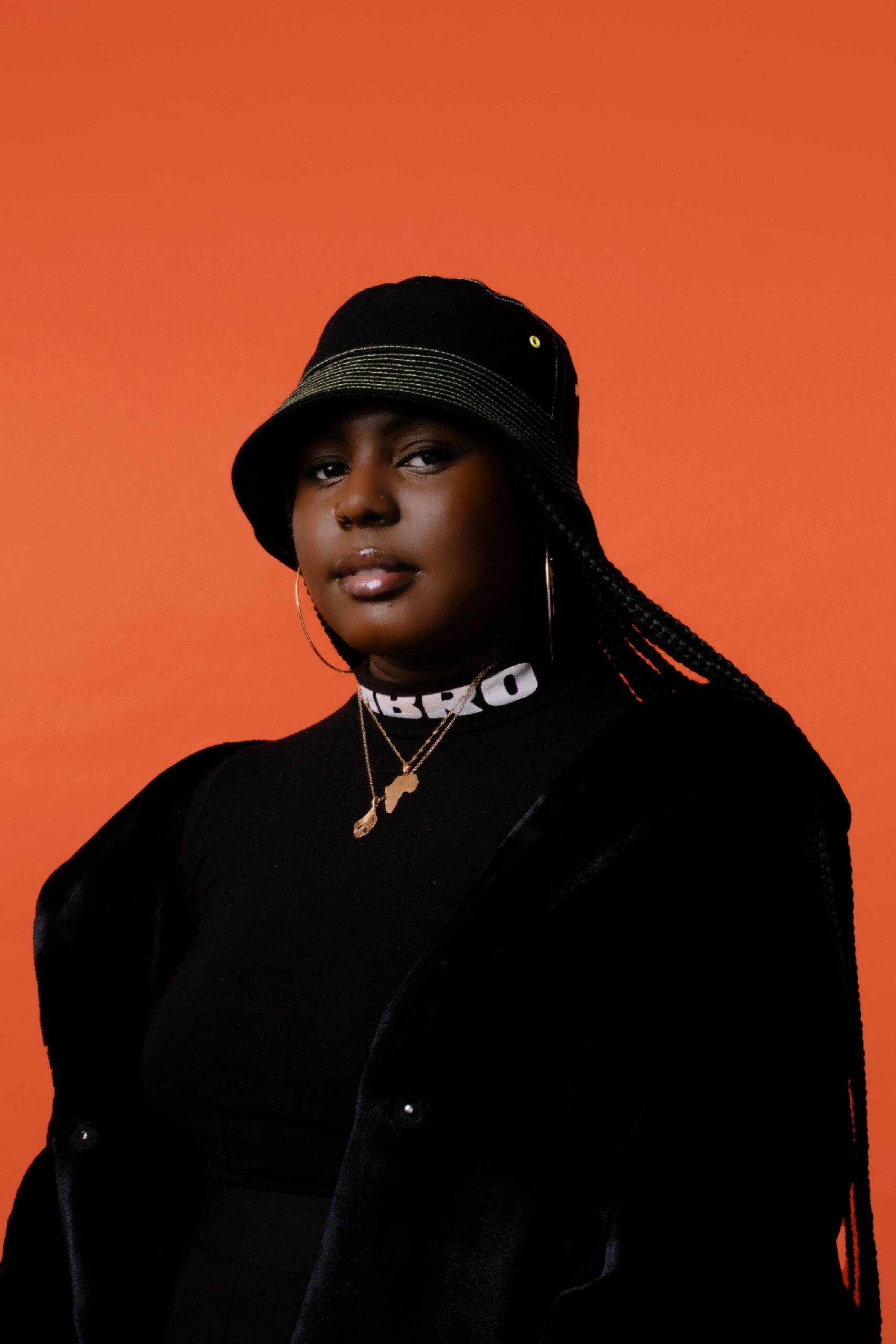 Tobi Kyeremateng FRSA is an award-winning multidisciplinary producer and writer based in South London.

Tobi is an alumna of the first Civic Futures Programme in partnership with the Greater London Authority, and is the founder of award-winning initiative Black Ticket Project, a bridge organisation fostering cultural access points for working-class Black young people. Tobi is a Senior Artistic Associate at the Bush Theatre, Board Trustee for Peckham Platform, Diversity School Initiative and National Youth Theatre, and is a mentor for Sour Lemons and I LIKE NETWORKING. In 2020 she was invited to become a Fellow of the Royal Society of the Arts and was nominated by BBC presenter Clara Amfo in the Duke and Dutchess' inaugural Black History Month Next Generation Trailblazers, as well as being included in ELLE Magazine's '10 Trailblaizing Women Changing The Future You Need To Know' alongside Koffee, Holly Fischer, Celeste and Margaret Busby. In 2020, she featured on the cover of gal-dem as part of their Community Issue.