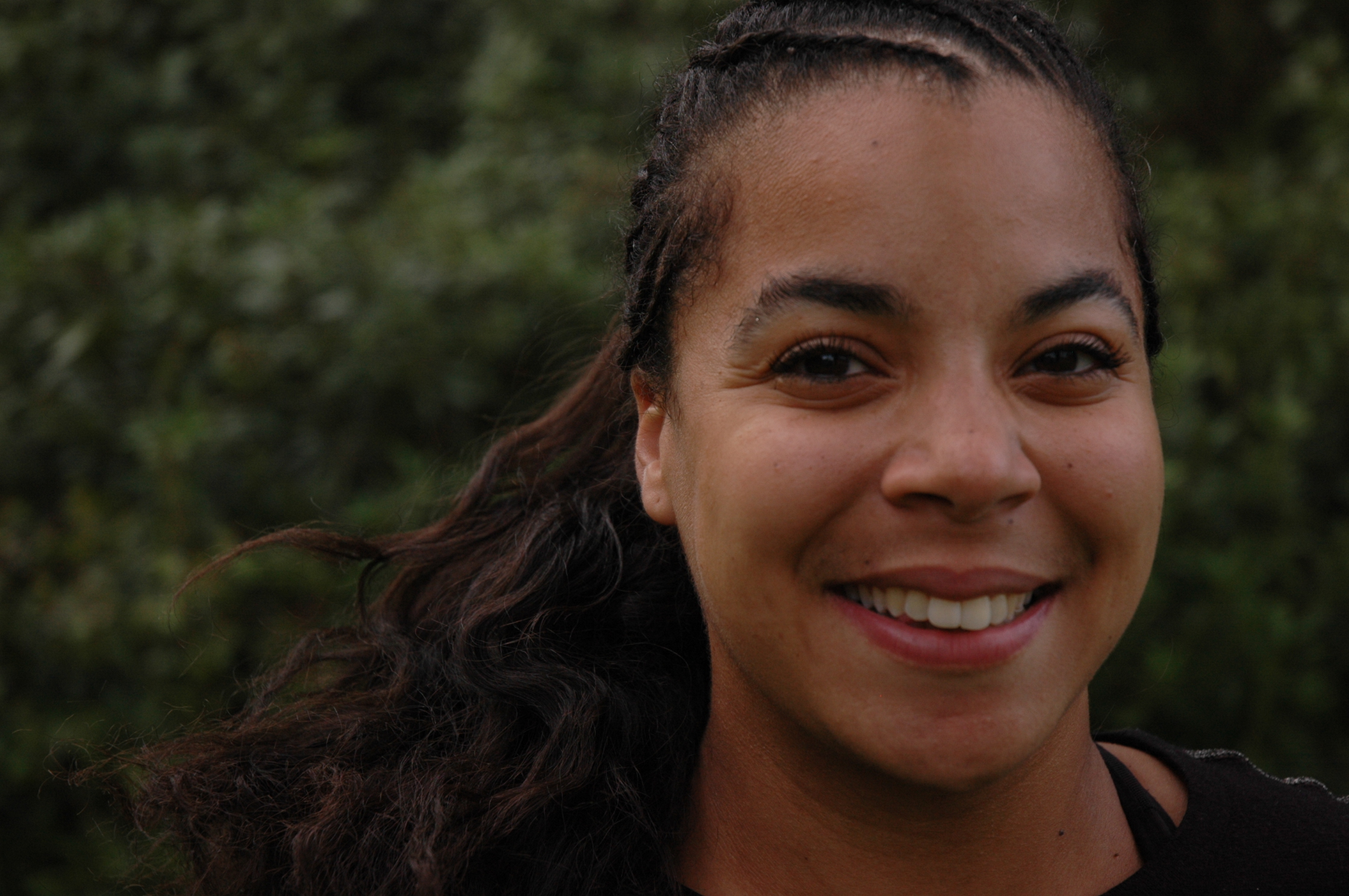 Tiffany King BA Hons is a Writer, Director, Choreographer and Actor and qualified teacher/Head of Drama with over 12 years industry experience.

This year, Tiffany was selected to join THE SCHOOL OF HIGHTIDE 2021, her first full length play RELEGATED was Shortlisted for Through the Mill, Hope Mill Playwriting Award and she is currently under commission with Redbridge Drama Centre and The Kenneth More Theatre.

Tiffany will be directing PETER PAN for The British Youth Music Theatre this summer.

Tiffany also designs and delivers the Drama curriculum and artistic programme as Head of Drama at Reddam House, Berkshire and has run her performing arts school, Theatretrain Reading alongside her professional work for 11 years.

As an actor, Tiffany is currently recording the audio drama ‘LOOK, HEAR’ with Baker Street Productions.

In 2020, Tiffany was commissioned by Finastra, one of the world’s largest Fin Tech Companies, to write and perform online, a one-woman comedic piece about a mixed-race, single mother and working professional surviving Lockdown entitled LOCKS. BBC Introducing broadcast ‘Your Silence is Deafening Me’ a piece written in response to BLM.

In 2018, Tiffany wrote and directed a new adaptation of ALICE which was performed at Edinburgh Festival with 4 starred reviews from British Theatre Guide. It was due to be performed in Japan in 2020, having been selected to represent GB at The World Festival of Theatre for Children.

Tiffany worked with The National Youth Theatre of Great Britain for over 7 years (2007-2010) both as an actor and later as a Director/Choreographer.

In 2011, Tiffany was invited to Buckingham Palace to meet The Queen and Duke of Edinburgh and enjoy a gala performance for achievements in the performing arts in a special reception for Young People in the Performing Arts.