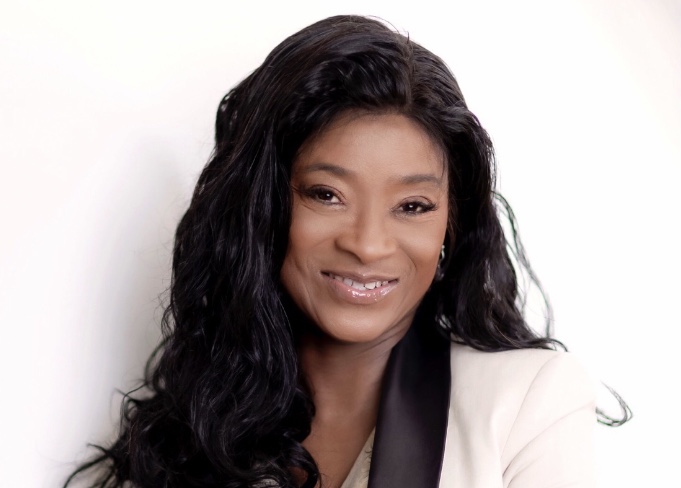 American born and immigrated to the UK in 1997 from Houston, Texas. My careers have covered oil industry to financial services.

I decided to take up basic acting/voiceover coaching as a novice to venture into amateur theatre. However, I was able to land a recent work as a SA with three roles on an upcoming 2022 major film and one role in a Netflix political drama, and Amazon Prime production. Also, featured in a BBC documentary 2020.

As an aspiring actress, I am currently professionally in training with personal acting coach (virtual).