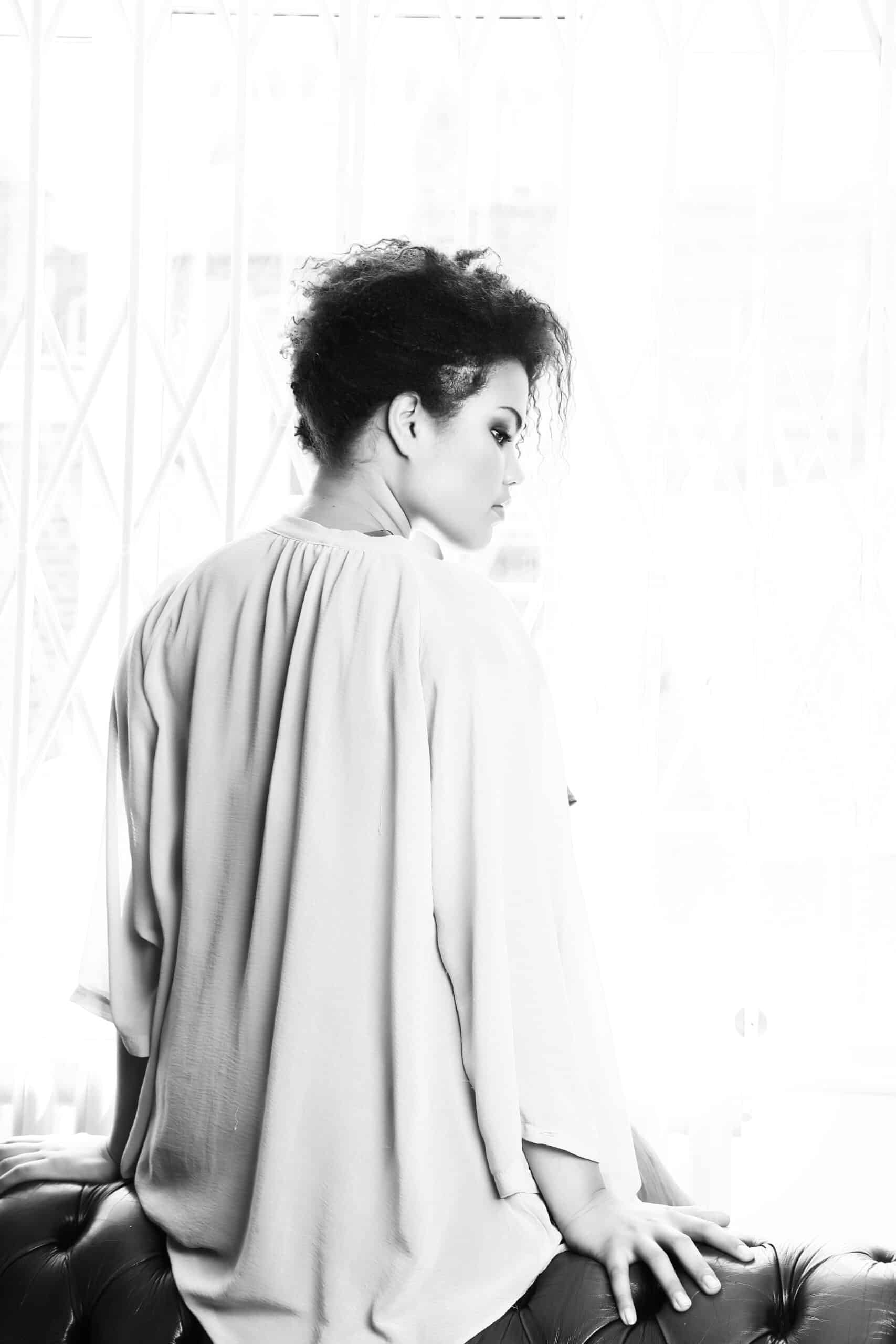 Simone is a music theatre maker and performer, passionate about work that brings joy, and reflects, respects and affects the world we live in.

As a theatre-maker, recent years saw the release of short film What Do You Hope For? (English National Opera); the premiere of her and Cassiopeia Berkeley-Agyepong’s "wild, witty... painfully perceptive" The Stage and "fierce, fearless and cerebral" The Guardian, Shuck ‘n’ Jive (Soho Theatre); writing the libretto for HAM the Illustrator’s climate action experience Munkination (Royal Opera House); and short tours of her all-singing, all-dancing Il barbiere di Siviglia (Devon Opera) and Hansel and Gretel (East Anglia Opera). Engagements altered due to the pandemic include directing her, Ana Beard Fernández and April Koyejo-Audiger’s cabaret-opera Gracie (Immersive|LDN, OperaVision); La bohème (Devon Opera); and woman.life.song (Edinburgh International Festival). Next, Simone looks forward to directing Whistlestop Opera (Opera North), The Aspern Papers (Pegasus Opera), and a new musical for the Guildhall School of Music and Drama; and associate work at Opera North and Glyndebourne.

Simone is joint artistic director of Hera with Toria Banks and Linda Hirst, celebrating and sharing music and stories by equity-seeking artists right across the UK. She trained at the University of York and the Guildhall School of Music and Drama, recently completing a fellowship on artist-activism. Before training in classical voice, she was an arts administrator and a backing vocalist for Mercury Award-winner Benjamin Clementine.

Simone is honoured to be a BBC Radio 3 Next Generation Voice 2019 and a Women of the Future Awards 2020 winner.