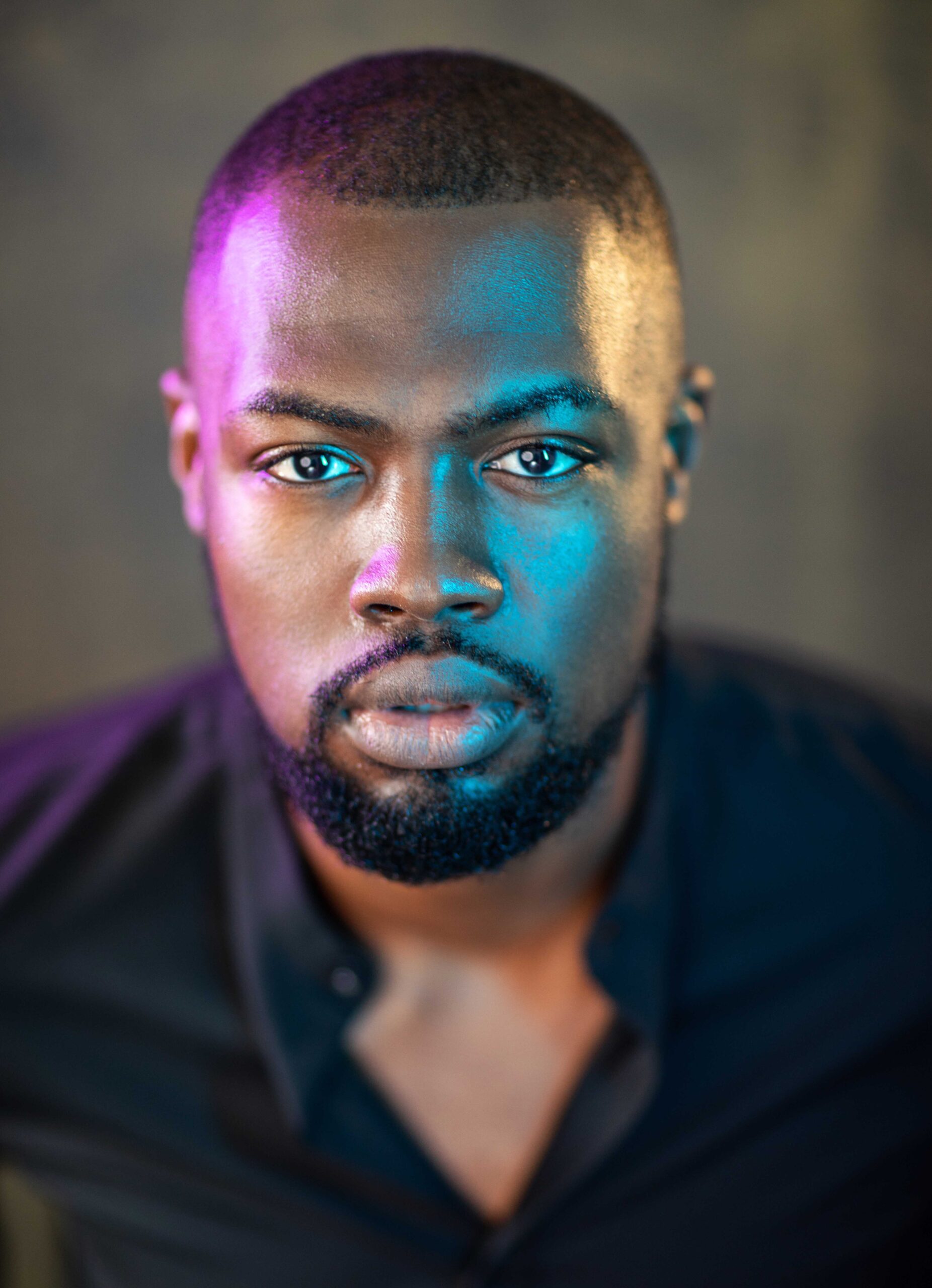 British-Nigerian actor Sam Oladeinde most recently starred as Young Scrooge in the West End production of A CHRISTMAS CAROL. He made his professional debut in the original West End cast of HAMILTON, understudying Aaron Burr, Lafayette/Jefferson and Mulligan/Madison. Sam was also understudy Ramses in the original West End cast of THE PRINCE OF EGYPT. He originated the role of Lord Pinkleton in the UK concert premiere of Rodgers & Hammerstein’s CINDERELLA, and played Motumbo/Guard in THE BOOK OF MORMON, also on the West End.

Sam completed a Masters (with distinction) at the Royal Academy of Music in 2018, fully-funded by the first ever Disney Theatrical Productions scholarship. He previously read Law at the University of Cambridge, and qualified as a solicitor in a premier international law firm.

Sam is involved in a diverse range of plays, films, workshops, musicals, concerts and projects around the UK and abroad. He is represented by The Artists Partnership