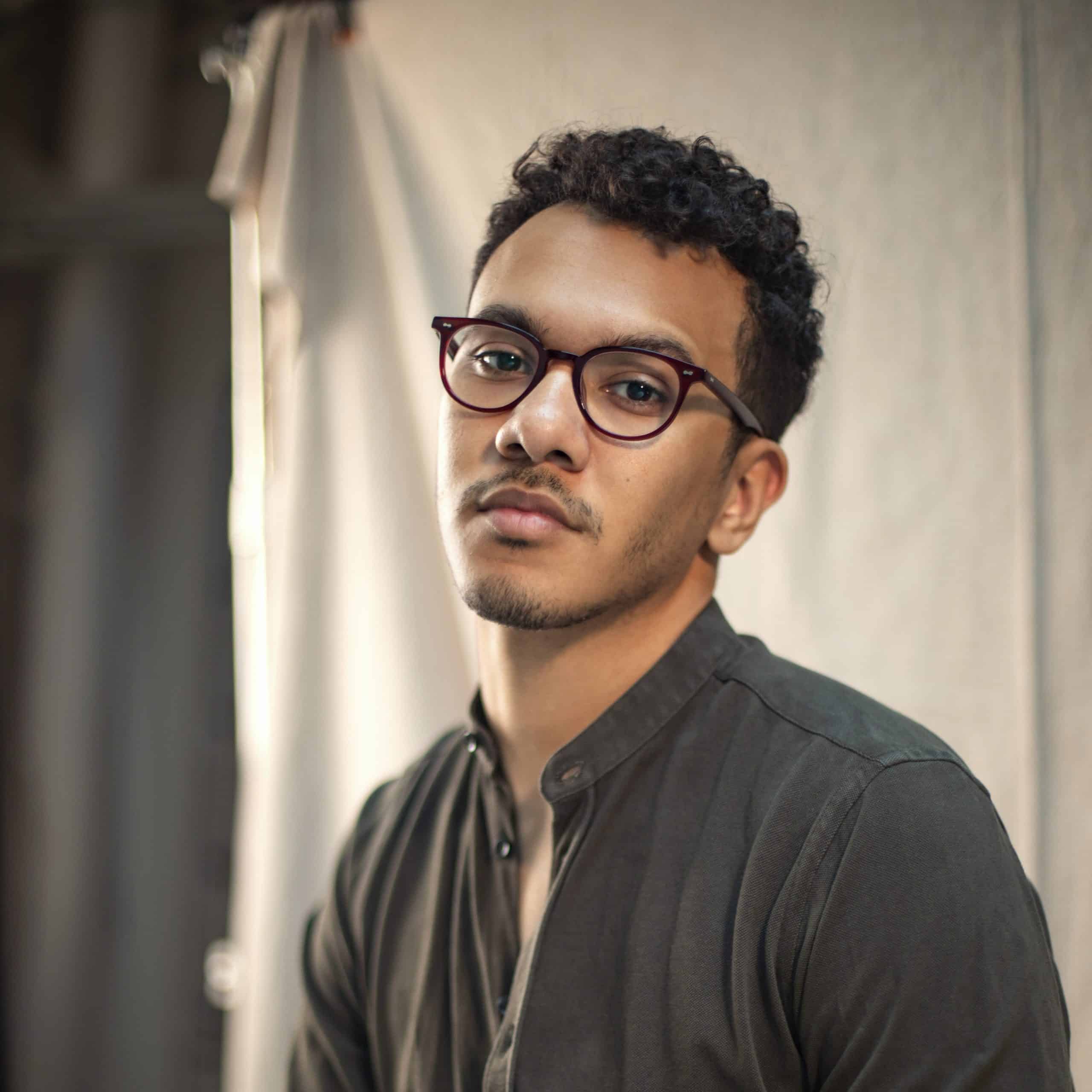 Ryan trained at the Urdang Academy graduating in 2015 and is a Creative Director & Performer. Professional performance credits include Motown The Musical (Shaftesbury Theatre), The Boy Friend (Menier Chocolate Factory) & The World Goes ‘Round (Barn Theatre).

Alongside his work as a performer, he launched his own production company ‘RyCa Creative’ in 2015, concentrating on the Progression and Innovation of Musical Theatre. A lot of the focus on innovation led Ryan to explore digital theatre as a medium, with his first Web-series ‘The Audition Sessions’ launching on YouTube in 2015. The series amassed over 100,000 views and featured a multitude of performers from different backgrounds. The fan base and social media presence allowed Ryan to produce a live version of the web-series at the Arcola Theatre in 2016.

Following the success of the companies first Live event, Ryan continued to develop innovative and ground breaking projects including ‘REFRESH’ – a Musical Theatre event designed to capture the attention of the Netflix generation. REFRESH has played at a multitude of popular spaces, from underground bars and cabaret venues, to theatres and Festivals, the most recent of which involved a run at Underbelly Festival on Southbank.

Most recently, Ryan was one of the Creative Directors behind ‘TURN UP’, an online fundraising event that raised over £12,000 in aid of the Black Lives Matter movement. The concert was viewed by over 1200 paying audience members and was trending on social media for all three days of it’s airing. The concert also earnt Ryan are Black British Theatre Award nomination for ‘Best use of Technology and Innovation’.

Ryan has just joined the team at The Barn Theatre, Cirencester as ‘Creative Director of Digital Content’. His role as a Creative Director will allow him to launch a multitude of innovative and mould-breaking projects that aim to supplement the Musical Theatre industry as a whole.