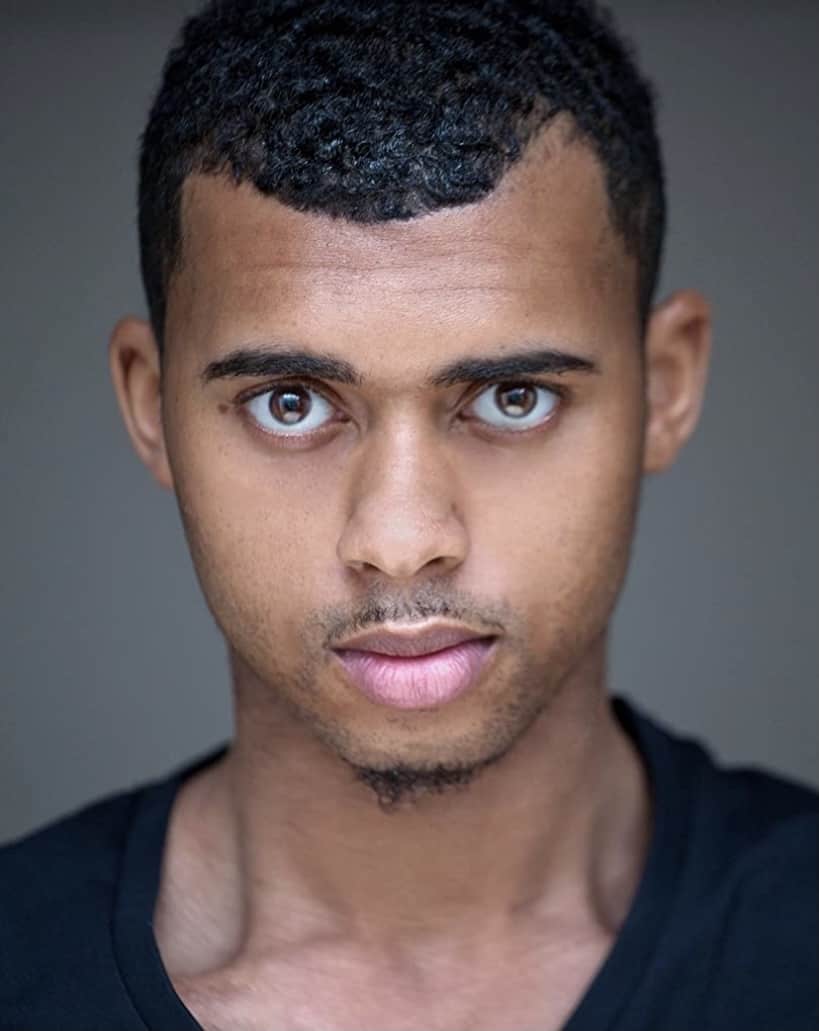 Ricardo P Lloyd is a British actor born (20 November 1993) in United Kingdom, England. He is known for his work in Theatre, Film and TV. Lloyd studied Performing arts; Film TV & Stage at Buckinghamshire New University (2013-2016). In 2019 Lloyd was a part of the Shakespeare walks and Shakespeare in the Abbey produced by The Royal Shakespeare Company working alongside Mark Rylance directed by his wife Claire Van Kampen.

Lloyd later secured the role of Romeo in Excluded. The play transplanted and re-imagined some of Shakespeare's iconic characters into a London secondary school as they prepared for GCSEs and highlighted how the education system is failing many young people in the modern day. It was produced by Intermission, a company which helps teenagers stay away from crime. Lloyd performance in Excluded generated national and regional press. In 2020 Lloyd was listed on The Voice newspaper's 2020 Top 20 ones to watch out for in business, sport, culture and politics.