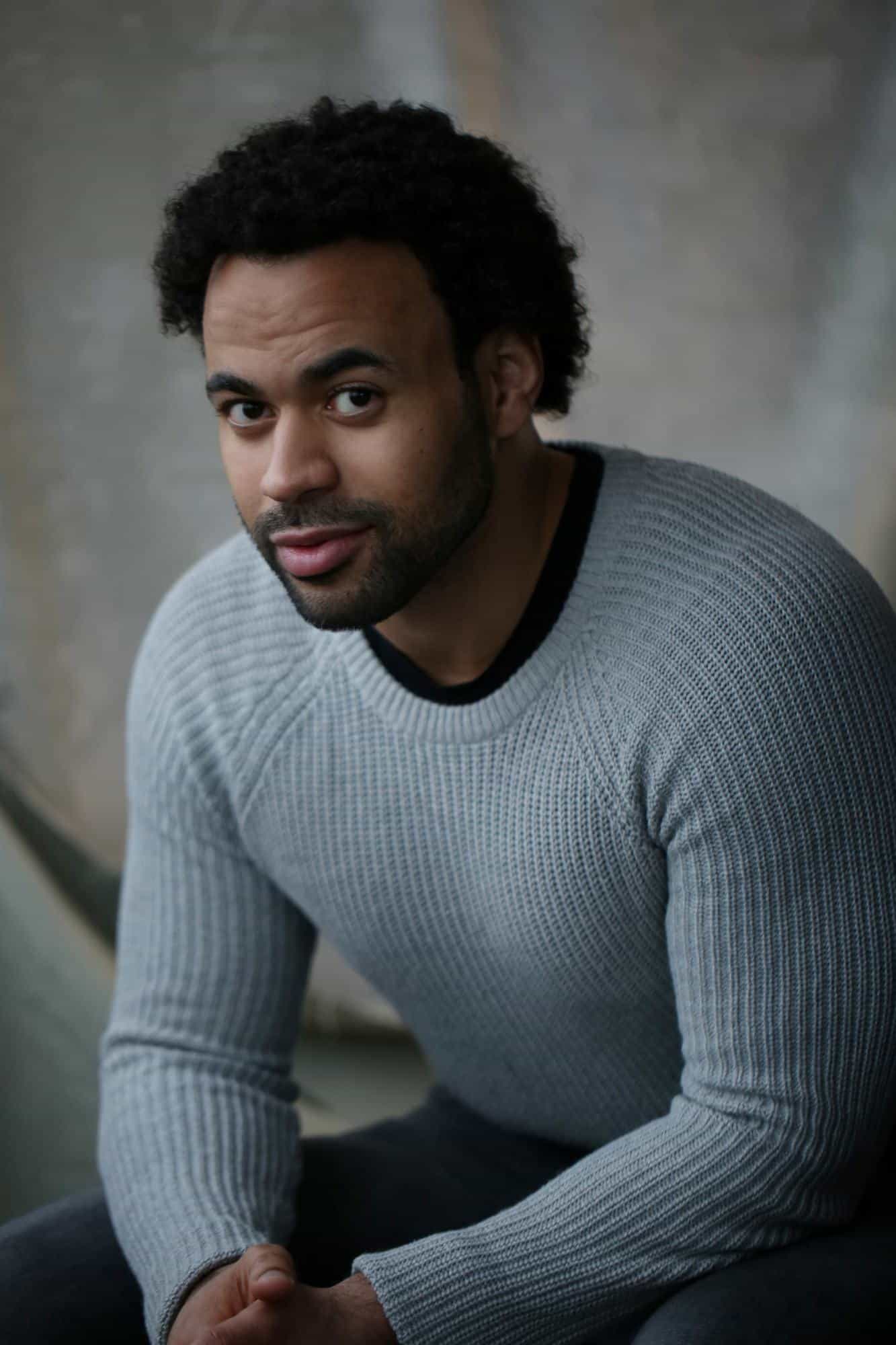 Obioma Ugoala is an actor, singer and author whose work ranges from stage to screen, musical theatre to video game motion-capture. Having recently appeared in Motown the Musical and Hamilton on the West End, he is due to perform in the original company of Frozen at The Theatre Royal Drury Lane as Kristoff.