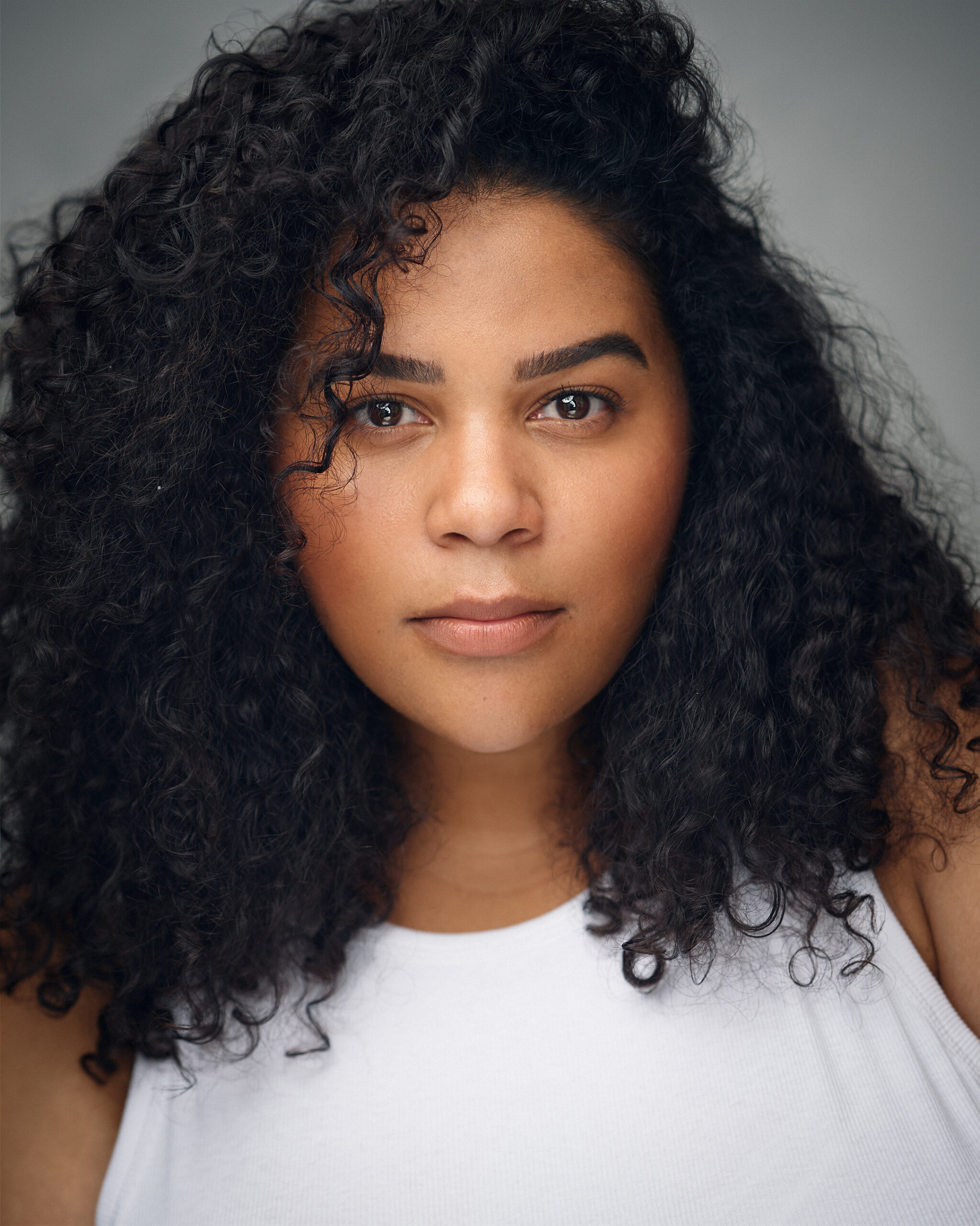 Nicole Raquel Dennis is an award-winning actress and singer from London, best known for playing Alana Beck in Dear Evan Hansen, West End. She has been announced as Effie White in the new UK Tour of Dreamgirls, which will begin in 2021.

On television, Nicole starred in Musicals: The Greatest Show, broadcast on BBC One in February. She was a semi-finalist on The Voice, 2019 (ITV) during which she enjoyed a duet with Jennifer Hudson.

Other stage & solo concerts include: Performer & producer of #TURNUPLONDON, a major fundraising concert at Cadogan Hall in aid of Black Lives Matter (BBTA winner – Best Use of Innovation & Technology); Nicole Raquel Dennis – Live at the Zedel; Rafiki in Mickey and the Magician (Disneyland Paris).