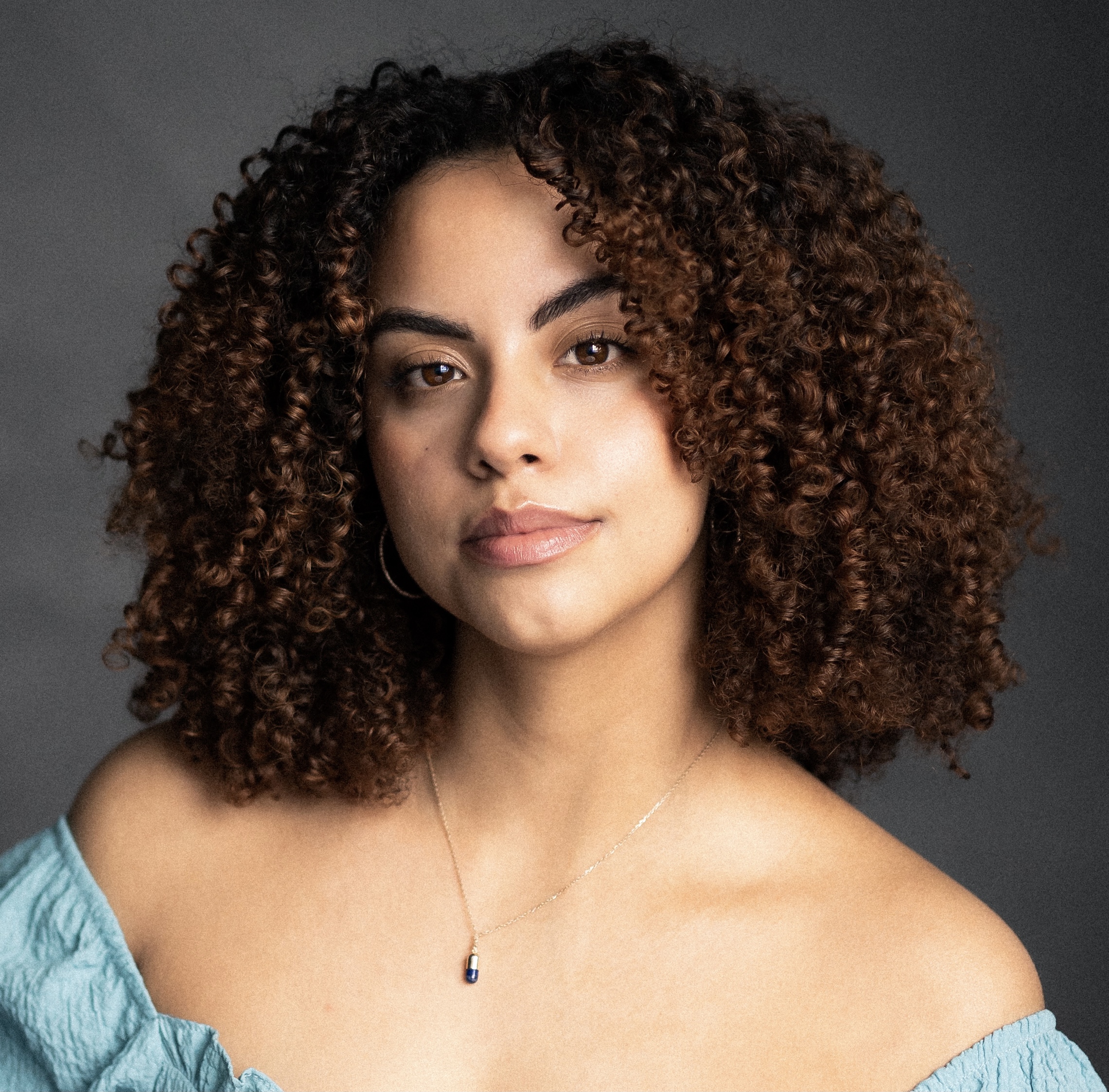 Nicole Castillo-Mavromatis is a queer dancer, actor, choreographer, and Afro-Latina from Dominican Republic and Cyprus, as well as being raised in East London. Castillo-Mavromatis works mainly within the Commercial and Latin style industries as a Dancer and Choreographer, most recently working on an international tour with artist Wizkid, the Google Pixel 4 Commercial representing Reggaeton, and choreographing for La Clave Festival.
Castillo-Mavromatis found her way into acting after the first few years working as a professional dancer, being cast in Commercials for companies such as Badoo, Spotify and Hulu, and her first TV role as a Synth in Season 3 of Humans (AMC / Channel 4).
Following her first TV role, Castillo-Mavromatis beat out 700 hopefuls for the role of ZAZIE NICHOLS, a series regular on The CW’s cult sci-fi show PANDORA (S2). Castillo-Mavromatis takes great pride in being able to represent her culture and background in future productions and strives to highlight the importance of creating solid representation for POC and LGBTQIA+ in Film and TV for all audiences.