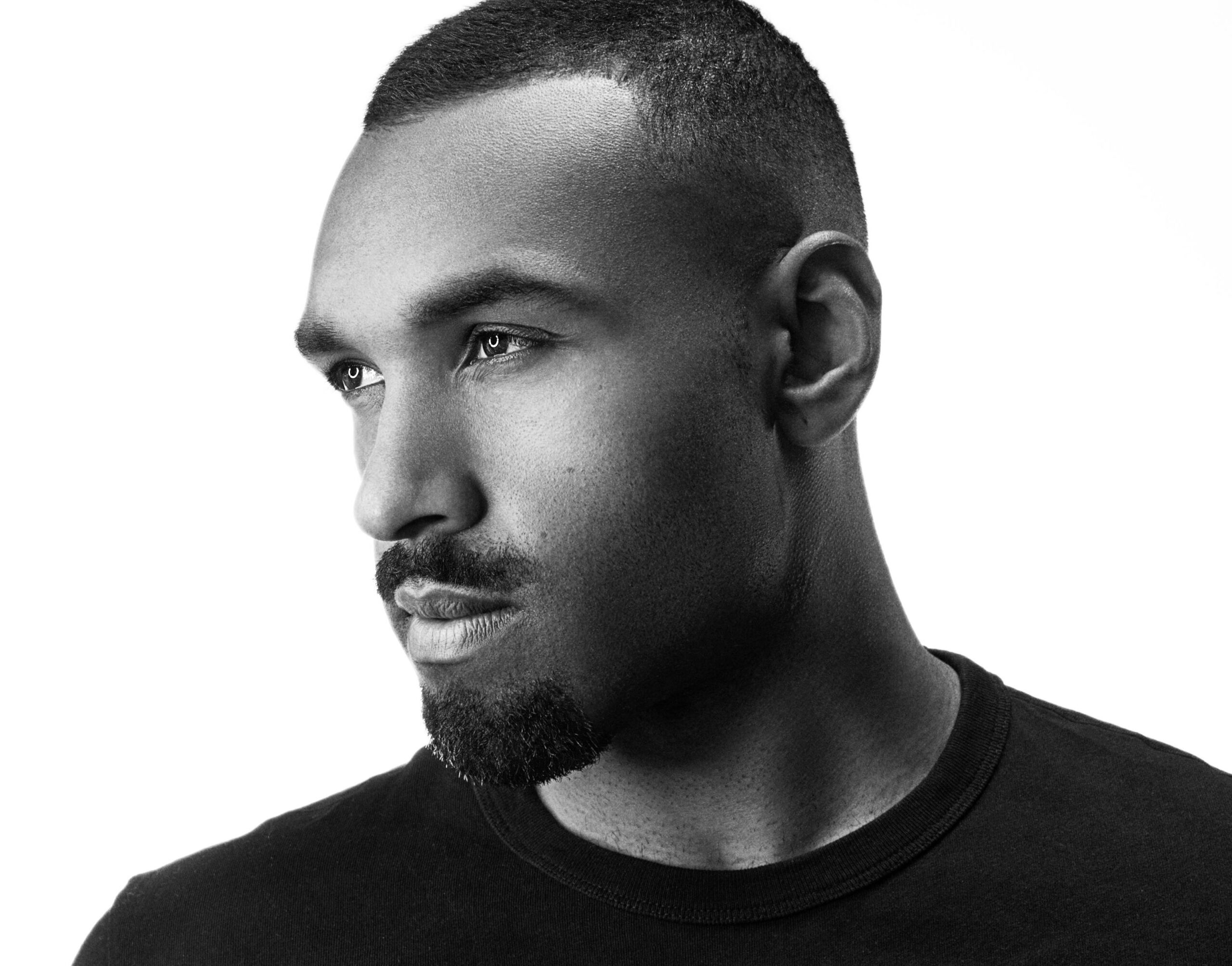 Nari has a strong array of theatre credits working with some of Britain's most revered actors, writers and directors. Nov 2019-Feb 2020, he originated the role of Valvert in Martin Crimp's new adaptation of Cyrano De Bergerac, directed by Jamie Lloyd and starring James McAvoy. Nari won Best Supporting Male Actor in a Play at the Black British Theatre Awards 2020 for this role. The production also won Best Revival at the Olivier Awards and was filmed and broadcast to cinemas globally via National Theatre Live.

Nari performed in the original cast of the West End and NYC smash hit show People, Places and Things written by Duncan Macmillan, directed by Jeremy Herrin and starring Denise Gough. He was the recipient of an Ian Charleson Award commendation for his performance in the critically acclaimed production of Macbeth for the Manchester International Festival, directed by Kenneth Branagh and Rob Ashford. The production subsequently transferred to NYC's Park Avenue Armory and a film is available via the National Theatre Live catalogue. Nari has played the lead role in Shakespeare's Othello several times at different stages of his career; at drama school, in London's West End, and most recently with the Prague Shakespeare Company.

His screen credits include Spectre, directed by Sam Mendes, Disney's Cinderella, Murder On The Orient Express, Death on The Nile and a guest spot on the TV series Temple. He is also known for playing the lead role of Billy Laidlaw in the BAFTA award winning online football video game, I Am Playr.