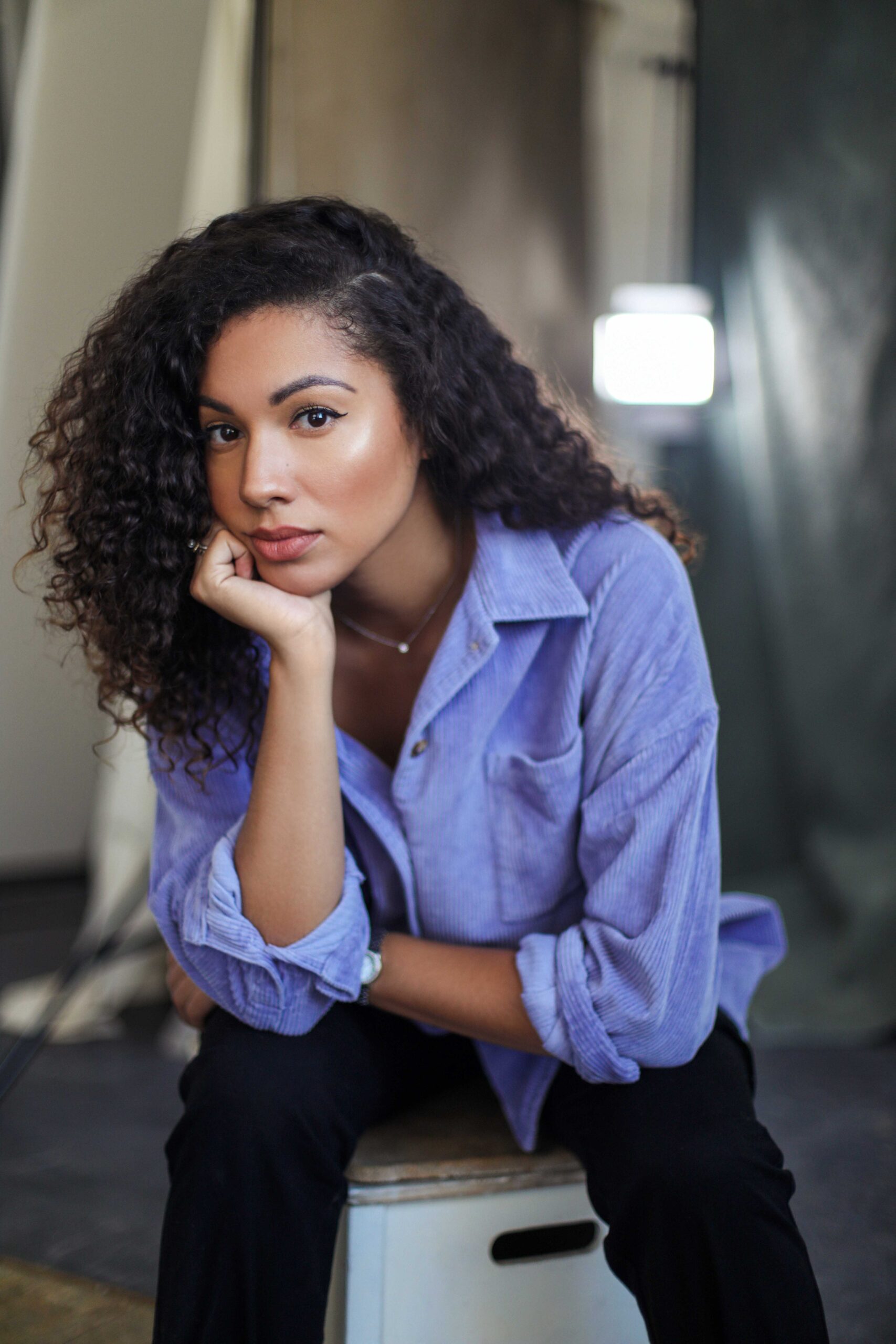 Meesha Turner is an actress and singer originally from Birmingham, living and working in London. She is a 2020 graduate of The Royal Academy of Music, where she trained in MA Musical Theatre, and was a recipient of the Disney Theatrical Productions scholarship. She has previously starred as Tina Turner in the UK Tour of 'Soul Legends', and Diana Ross in the UK Tour of 'The Magic of Motown'.