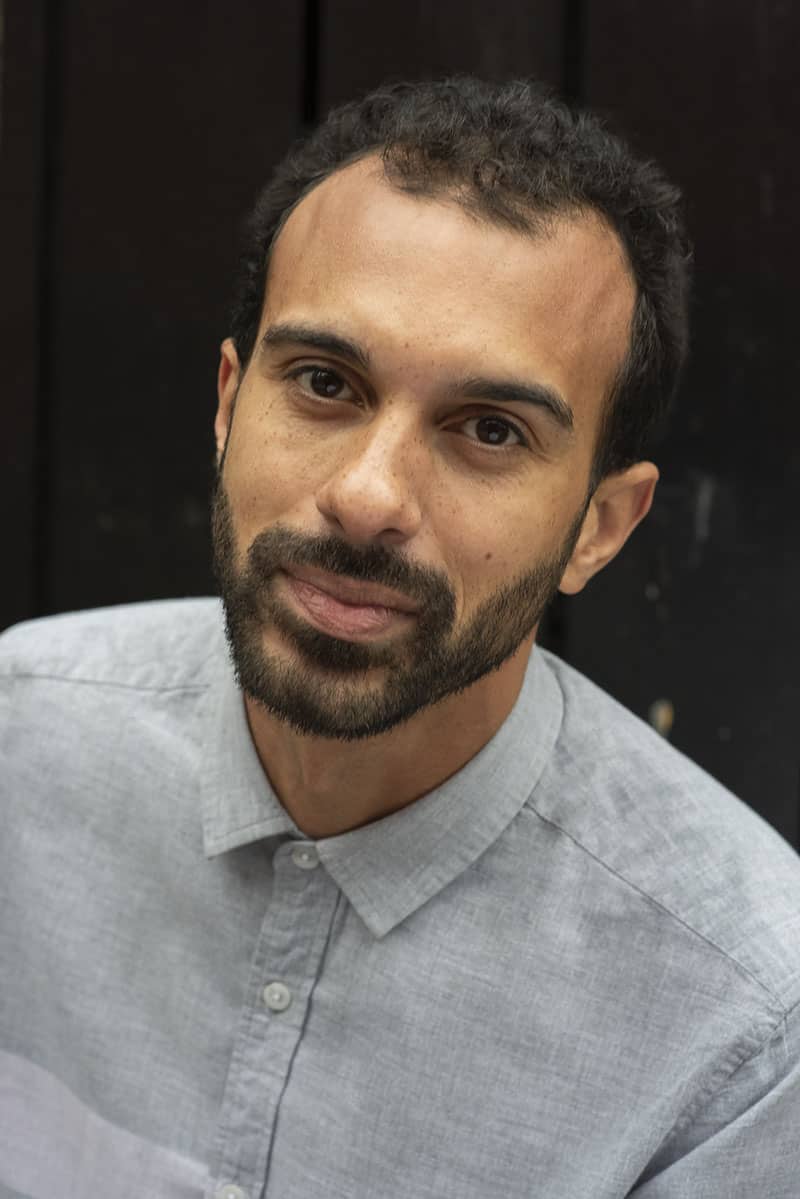 Matthew has had a rather eclectic career revolving in and around the entertainment sector. He is mainly known as a director and a DJ.
Ultimately Matthew is a storyteller working with live and recorded visual and aural media.

Matthew has worked with some exceptional writers as a director and a dramaturg, including: Joe Penhall, Arinze Kene, April D'Angelis, Katherine Soper, David Levi Addai, Yasmin Joseph, and Nessah Murty.

He is a respected playwriting judge for the Yale Drama Series, the Alfred Fagon Award, the Hodgkiss Award & the Bruntwood Prize.

In 2020 he directed his first short film “Reconnect” for the BBC Culture in Quarantine Season.

Whilst in Manchester, Matthew secured over £360k to devise and lead the Open Exchange; an artist development network for over 400 local artists. This fundamentally changed the relationship artists had with the Royal Exchange Theare.

For a full list of shows including; Da Boyz, Into The Woods, Sizwe Banzi is Dead, Blue/Orange, Frankenstein, One Night In Miami, Amsterdam and more - check: www.matthewxia.com