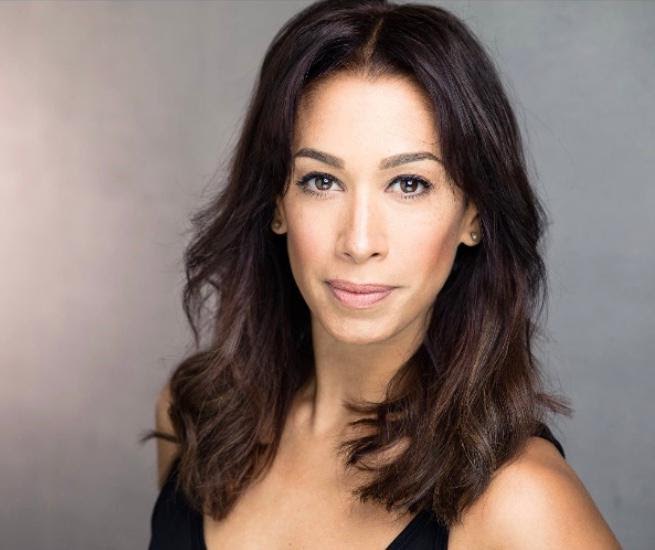 Lucy has been an educator for over 20 years and is currently Head of Vocational Studies at The Urdang Academy. Prior to this taking this post she taught at numerous HE and FE institutions including London Studio Center, Laine Theatre Arts, ArtsEd, The Royal College of Speech and Drama, Italia Conti, Performers, The Hammond, Central School of Ballet and Bodywork Company. She currently adjudicates and guest tutors at numerous prestigious events both here in the UK, and internationally, and is the Choreographer & Consultant for BLOCH photoshoots here in the UK. She has a diploma in Event Management and an FAA Level 2 Award for First Aid in Mental Health.

Lucy has a huge passion for creating inspiring initiatives born out of equality, diversity and inclusivity. She is a proud member of the Black British Theatre Awards focus group, and a Patron of Melt Dance. She is also founder of The Un-Boxed Collective and ‘CLASS’ and Co-founder of The Summit Dance Competition.

Films include; Death on the Nile, Disney's Cinderella and Disney's Artemis Fowl for Kenneth Branagh. And Centre Stage for Susan Stroman.

Workshops include; Frozen for Disney, Peter and the Wolf for Adam Cooper, and The Moustache Song from A Million Ways to Die in the West for Rob Ashford.