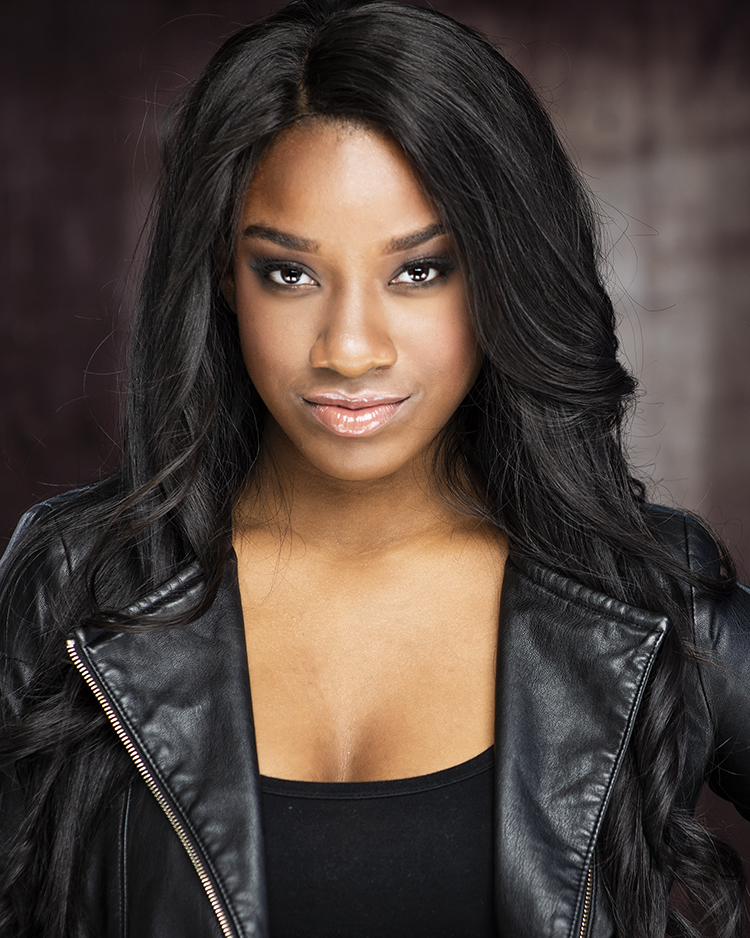 Lory Mpiana is a Bilingual French/English Congolese Canadian Actor and Writer. Select credits include In Her City, Maybe Sort Of, and Confessions. She has also been cast as Halley Highcroft in Spell Bent series and Cassie Ley in Sloppy Jones (which received a Silver Award for Best Ensemble at the Best Actor Awards in New York City) and has also been hired as a Script Consultant for their first season. Her love for the arts began at the young age of 8 and she has been perfecting her craft ever since.