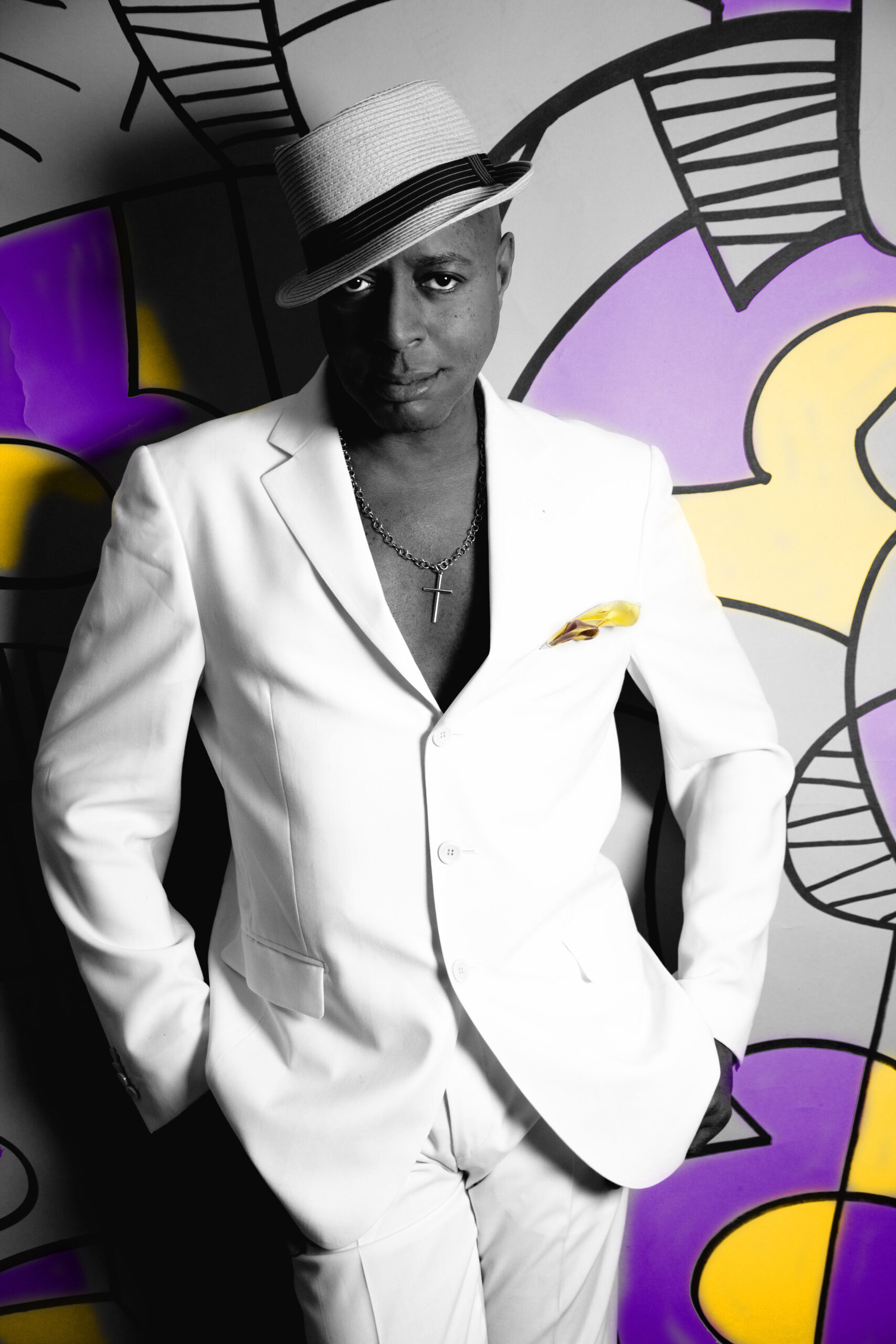 www.leeejohn.com
"LEEE JOHN
With a remarkable career spanning over 3 decades and with record sales in excess of over 30 million
albums LEEE JOHN and his group IMAGINATION released and successfully had so many amazing classic hits singles and platinum ,gold and silver albums such as, Body Talk, Just An illusion, Flashback, Music and Lights and Changes and many more presenting the perfect Brit Soul/ Jazz/Funk songs and establishing their position as essential 80's crossover hit-makers and an influence for future generations in the music industry.
Even today the story of IMAGINATIONʼs music continues in the form of a long list of samples, remixes and adaptations by major contemporary stars. Such as THE PHARCYDE , DIMITRI from Paris,
Destiny's Child (complete with Beyoncé) sampled Just An illusion on their 1998 self-titled debut
album produced by WYCLEF JEAN ., Leee himself featured on DJ Dero's 2005 rendition of the song which was widely played in clubs. Mariah Carey recorded “Illusion” on her top ten single “Get Your Number”. Flashback was sampled by Boards of Canada, Music & Lights by Tiger & Woods. All Night Loving by 88 Keys featuring Kanye West!
Itʼs fair to say founding member, lead singer and songwriter LEEE JOHN is one of the hardest working men in music, touring internationally both as LEEE JOHN of IMAGINATION and as LEEE JOHN in his ever-popular solo performances showing his continuous diversity across multi genres from the pop stream as well as his more classic presentation in the jazz world, none better reflecting this than with the release of his last critically acclaimed solo album “Feel My Soul”. http:// www.feelmysoul.co.uk/
With the ever-evolving music industry changes, LEEE JOHN has found his strengths and new challenges working with many different types of record producers, artists, musicians on various projects e.g.
Including time in New York with Arthur Baker and the Backbeat Disciples feat LEEE JOHN and Tata Vega, all the way through to Chicago working with Deep House Supremo Byron Stingily from the Legendary group 10 City
releasing club classic smash hit “U-Turn Me On”"

"Furthermore, here the UK we see LEEE JOHN once again working his magic with a Number 2 UK garage record with Drum and Bass DJ, DJ Phantasy -with mesmerizing “Mind Body and Soul “, teaming up with rapper Skibadee and UK group Rolldeep for the top club hit ‘RAVER “ with DJ Destruction. Also, LEEE has also been instrumental working recently with the legendary Mary Wilson of the Supremes with the top ten Billboard Dance Chart Hit “Time 2 Move On “which he wrote, sang and produced: -
https://www.youtube.com/watch"