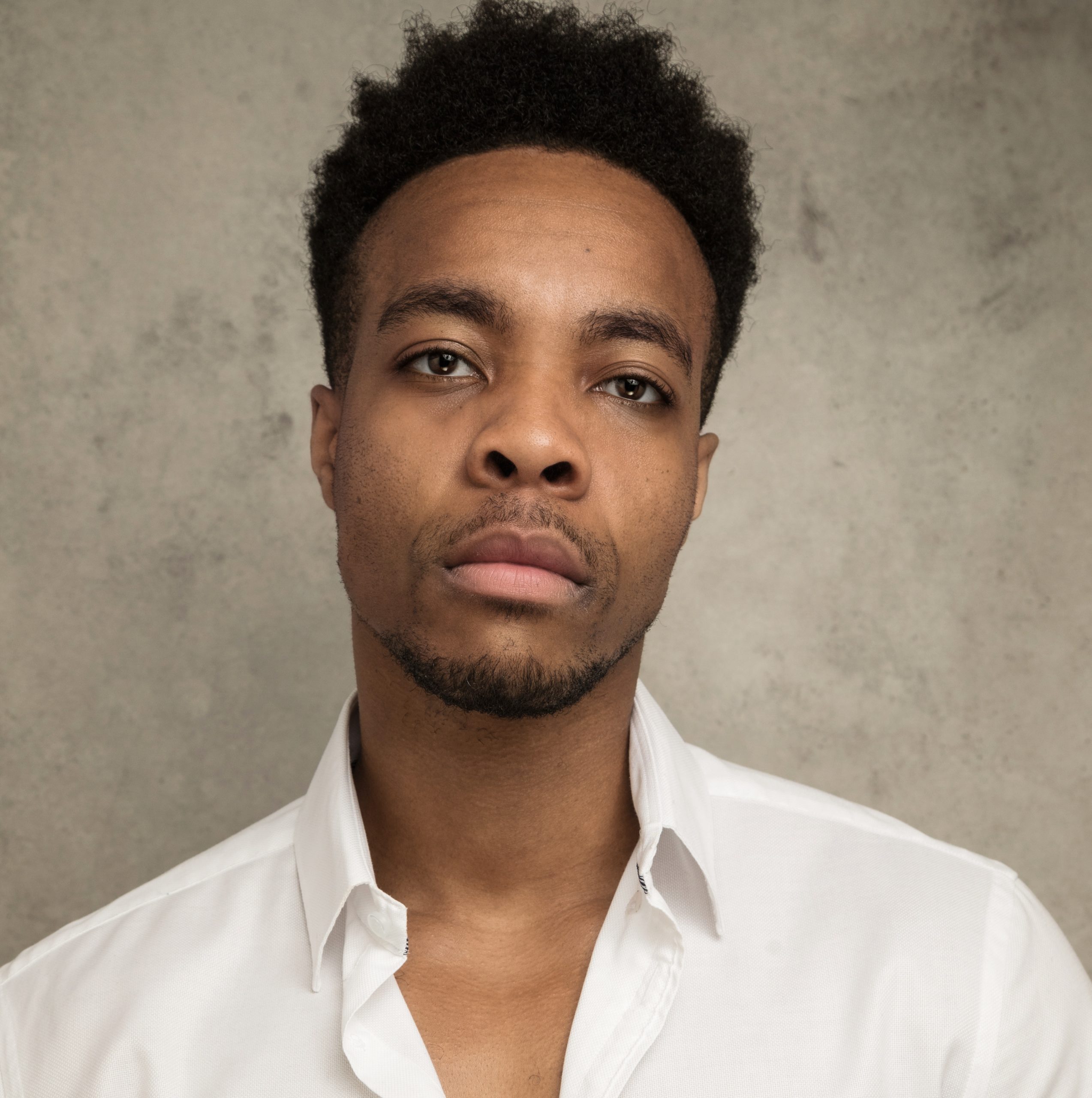 Kit recently won Best Actor for his role in AKONI for the Australian Screen and Industry Network Awards.

His work has put him in contact with big names such as Tina Turner, Oprah Winfrey and Norm Lewis to name a few.
Hungry and curious, Kit's always been one to push the boundaries and drawn to story telling that educate and inspire.