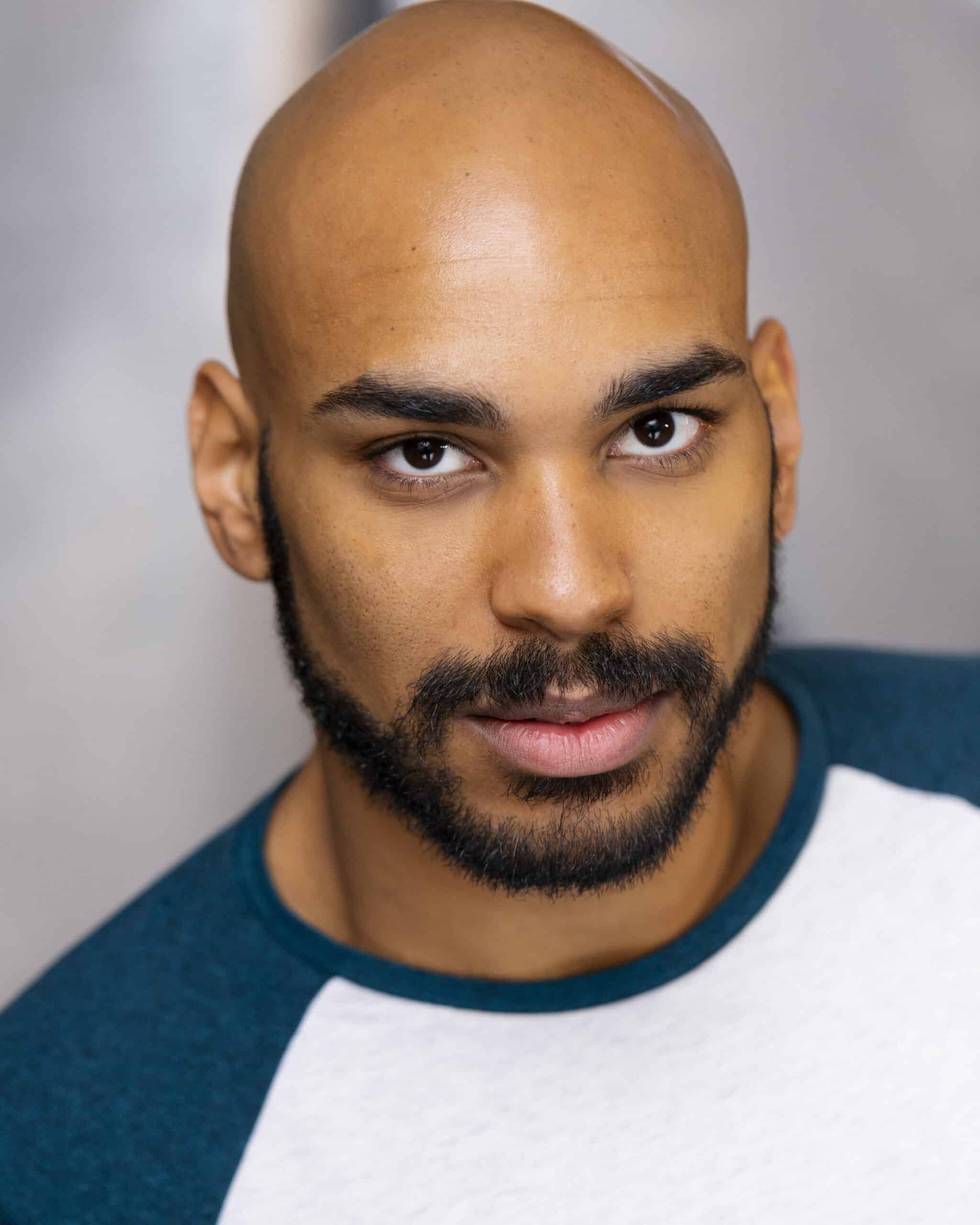 Kai is a working film and theatre professional. Experienced in acting, directing, editing and is an award winning production designer. Kai continues to explore storytelling through all forms of media. Previous acting work includes, Aladdin at St. Helens Theatre Royal, Jerry Springer The Opera in Manchester, Stop!... The Play, Violet The Musical, To Kill a Mockingbird and ITILY. Previous crew positions on, The Amazing Race Canada, 12 Monkeys and Slashed!

Previous training includes theatre and music at Providence College, Acting and The Business of Acting at the Academy of Acting, and Film Production at Toronto Film School. Kai is the director of two production companies catering to different audiences and the founder of Liverpool Film Initiative. An independent full service video production company made up of a diverse group of local talent across the North West of England. Always eager to provide a positive and stimulating environment to encourage the growth and development of talent within the television and film-making industry in and around Liverpool City Region.