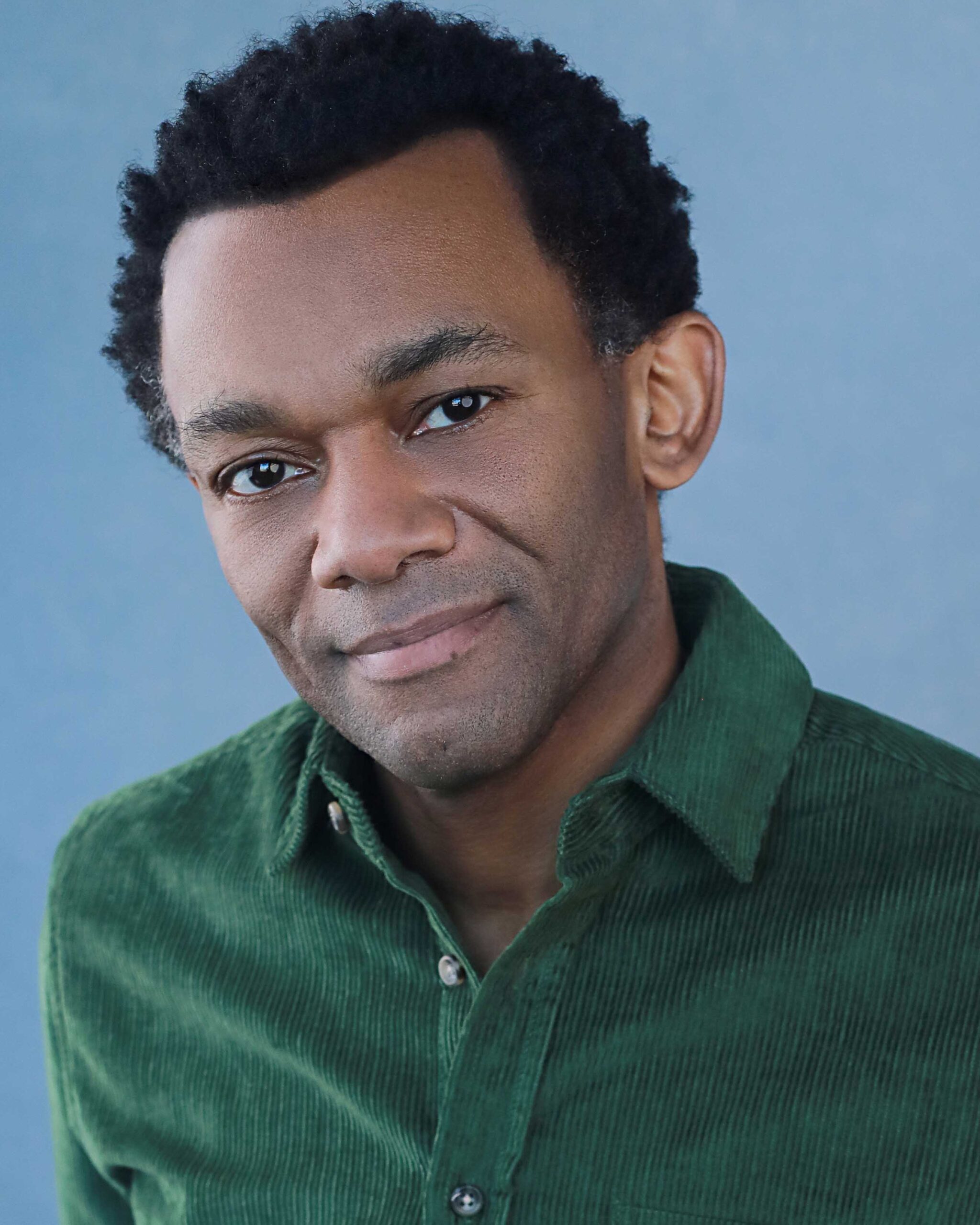 He Can Currently be seen in Elton John biopic ROCKETMAN as Wilson Pickett, on BBC iplayer in WORZEL GUMMAGE directed and starring Mackenzie Crook, and as the voice of the Lead Wildebeest in feature animation JUNGLEBEAT THE MOVIE on all your streaming platforms.

He was in the original cast of 'Hamilton' playing the role of Thomas Jefferson/Marquis de Lafayette at The Victoria Palace from November 2017.

Jason can also be seen on Gareth Malone’s hit BBC 2 reality show “The Naked Choir” as one of the lead mentors.

He recently reprised his role of 'Paul' in Kiss Me Kate for the BBC Proms 21 at The Royal Albert Hall, which was aired on Christmas Day on BBC 2, and can still be viewed on the BBC Proms website.

Commercially he has danced with and for Mel B, The Spice Girls, Moorcheeba, Toni Braxton, Eternal, Michael Jackson, Muse and many others.

He has a Guinness World Record for choreographing 800 dancers performing for Help the Heroes charity match Bath v Wasps 2011 at Twickenham Stadium with Heather Small of M-People.