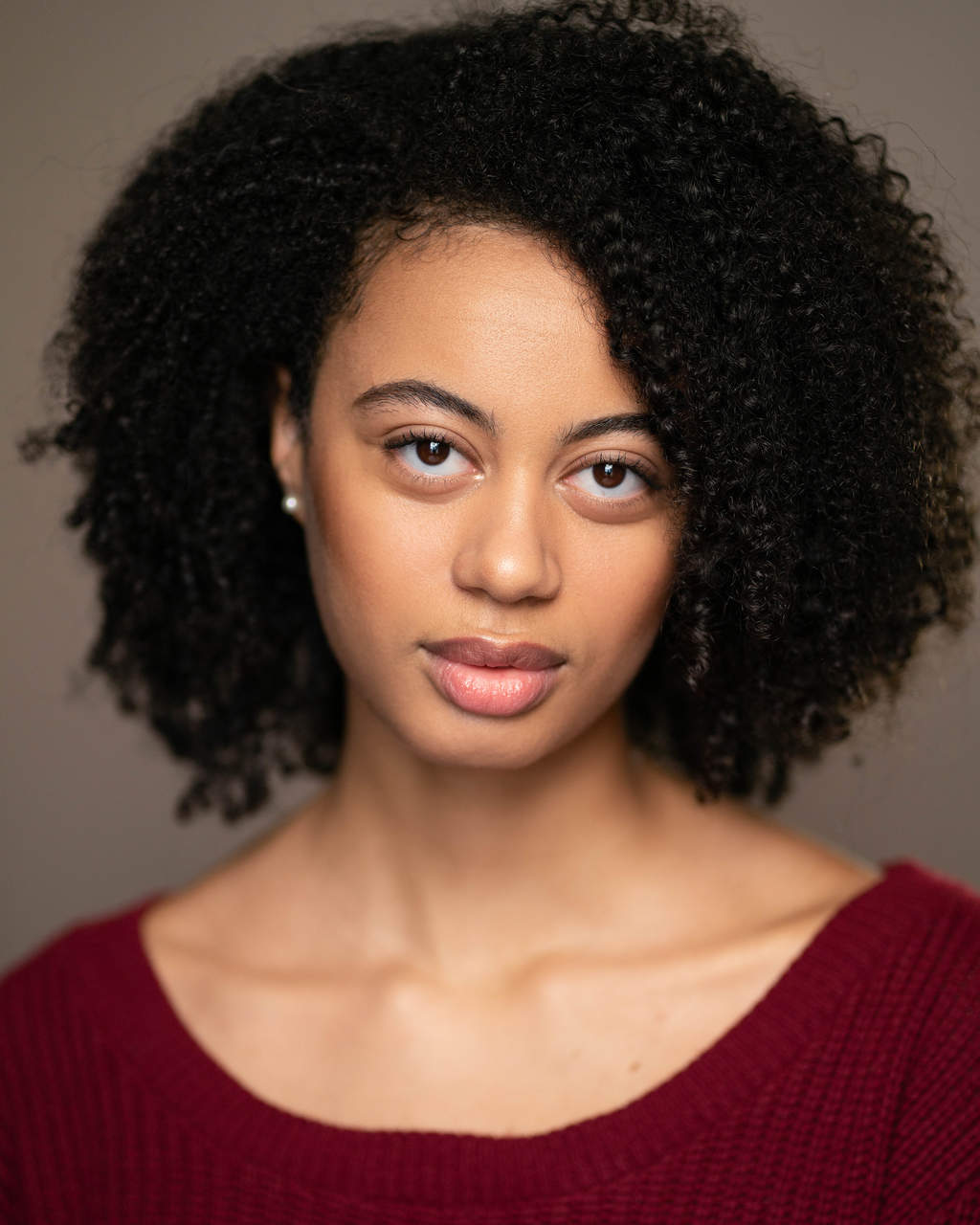 Jasmine is a London-based actor. Credits Include: Helen Robinson in "To Kill A Mockingbird" (Tower Theatre), 'Alice' in Kwame Kwei-Armah’s "Fix Up"(Tower Theatre).
For screen, she has filmed multiple short films, one of which was accepted into the Raindance Film Festival. She has also been cast in 'Intervention' which will be her feature film debut.
Member of the National Youth Theatre.
Represented by Sura Maskell at Core MGMT