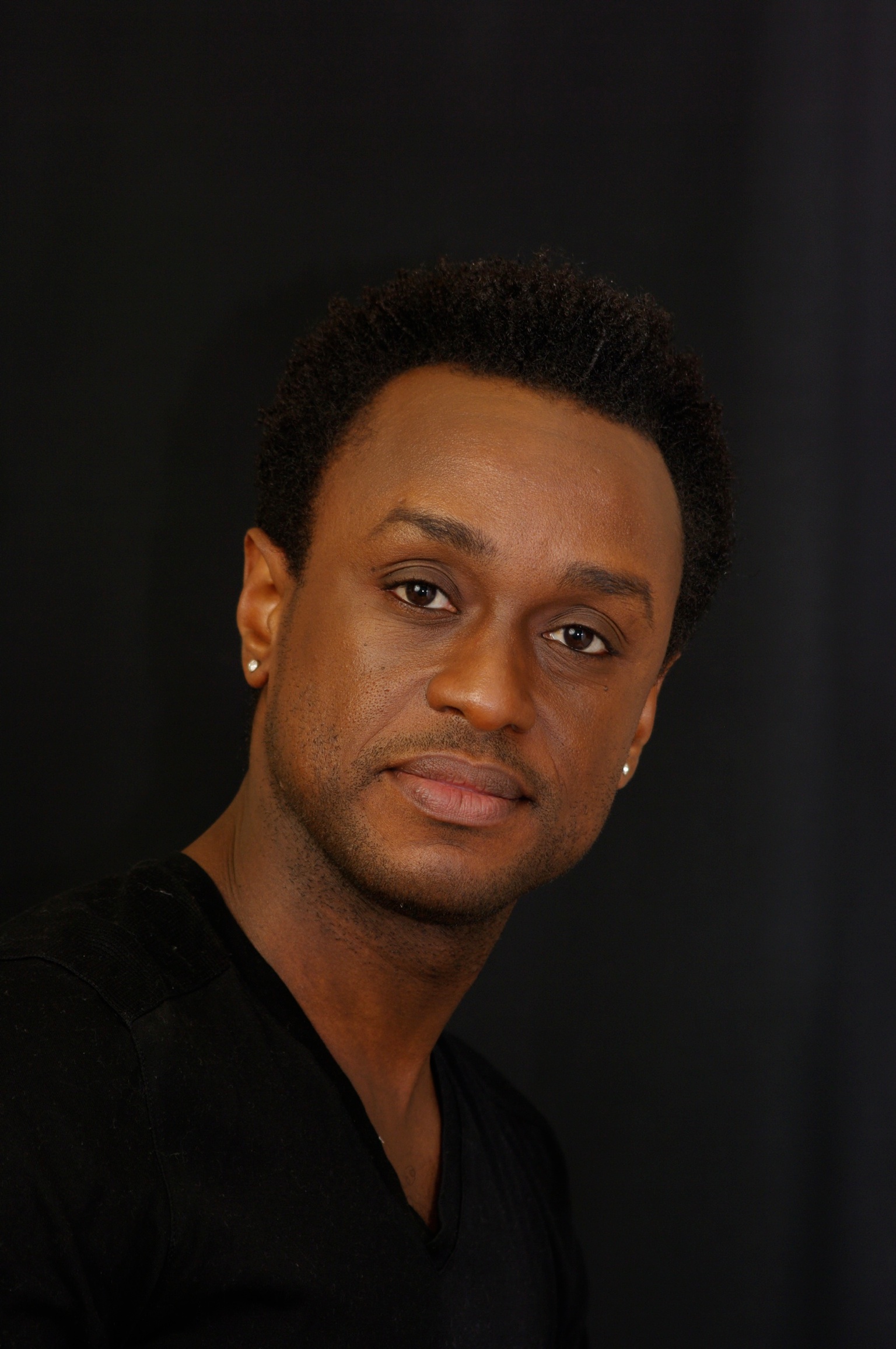 Ian was born in London, but was fortunate to spend his growing years on the Caribbean Island of Barbados. Ian was surrounded by music from an early age, his Father was a member of a band, and his Mother was always singing from as early as Ian could remember. With this musical influence in his early life, Ian went on to perform in School, Church and Community Choirs and started Dance training with the Barbados National Dance Theatre as a teenager. Ian then went on to perform in Hotels and Conference Halls around the Island throughout his teenage years and his early Twenties. Ian then decided to move back to London to pursue his career even further.
Ian started his Performing Career in the UK with the Purple Theatre Company of which he was a founding member.
Ian made his London West End Debut in The Lion King playing the roles of 'Simba', 'Banzai' and 'Ed', and completed a run as the 'Crabman' and u/s 'Sportin’ Life' in Trevor Nunn’s critically acclaimed production of Porgy & Bess at the Savoy Theatre. Ian also fulfilled the role of 'Brit' in the Queen and Ben Elton production of We Will Rock You at the Dominion Theatre. Ian also completed the first UK Arena Tour of Sir Andrew Lloyd Webber’s re-imagining his hit musical Jesus Christ Superstar serving as u/s 'Jesus', and also international tours of Notre Dame De Paris playing the role of 'Clopin'. Ian has also played the roles of 'Curtis Shank' and 'Eddie Souther' in two separate productions of the award winning musical Sister Act. Ian recreated the role of 'Charlie' in the critically acclaimed musical Showboat at The Crucible Theatre Sheffield, directed by Olivier Award Winner Daniel Evans. Ian joined the cast of the brand new production of Five Guys Named Moe at the purpose built, Marble Arch Theatre, playing the role of 'Four-Eyed
Moe', directed by Clarke Peters with Choreography by double Olivier nominee Andrew Wright. Ian most recently joined the cast of Lion King - Rhythms Of The Pridlands at Disneyland Parks Paris playing the role of 'Rafiki'.
Other works include: A UK Tour of Miss Saigon, a UK Tour of a UK Premier production of Little Miss Sunshine, a workshop of a new piece entitled The Corporate Witches, a run of Carmen Jones at the Royal Festival Hall, a live BBC recording of Lost In The Stars at The National Theatre, and a workshop of We Will Rock You 2 (The Show Must Go On). A workshop of a new musical by Nick Butcher and Michael Matus Guy Fawlkes. Featured Singer with Royal Caribbean International Cruise Lines and Norwegian Cruise Lines as part of the vocal group 'The Emperors Of Soul', and the 30th Anniversary, one night only performance of the Broadway smash hit Blues In The Night.

Ian was also Co-Creator and Co-Artisic Director of the West-End Gospel Choir and performed with them in their early years.
Ian has also performed extensively on London’s Cabaret circuit, performing in top Live music venues such as Upstairs Ronnie Scott’s, The Battersea Barge, and Freedom Bar and Lounge as well as fulfilling two Seasons as Resident Jazz Singer in the famous New York Bar & Grill at the prestigious Park Hyatt Hotel Tokyo. The bar was featured in the award winning movie ‘Lost In Translation’.