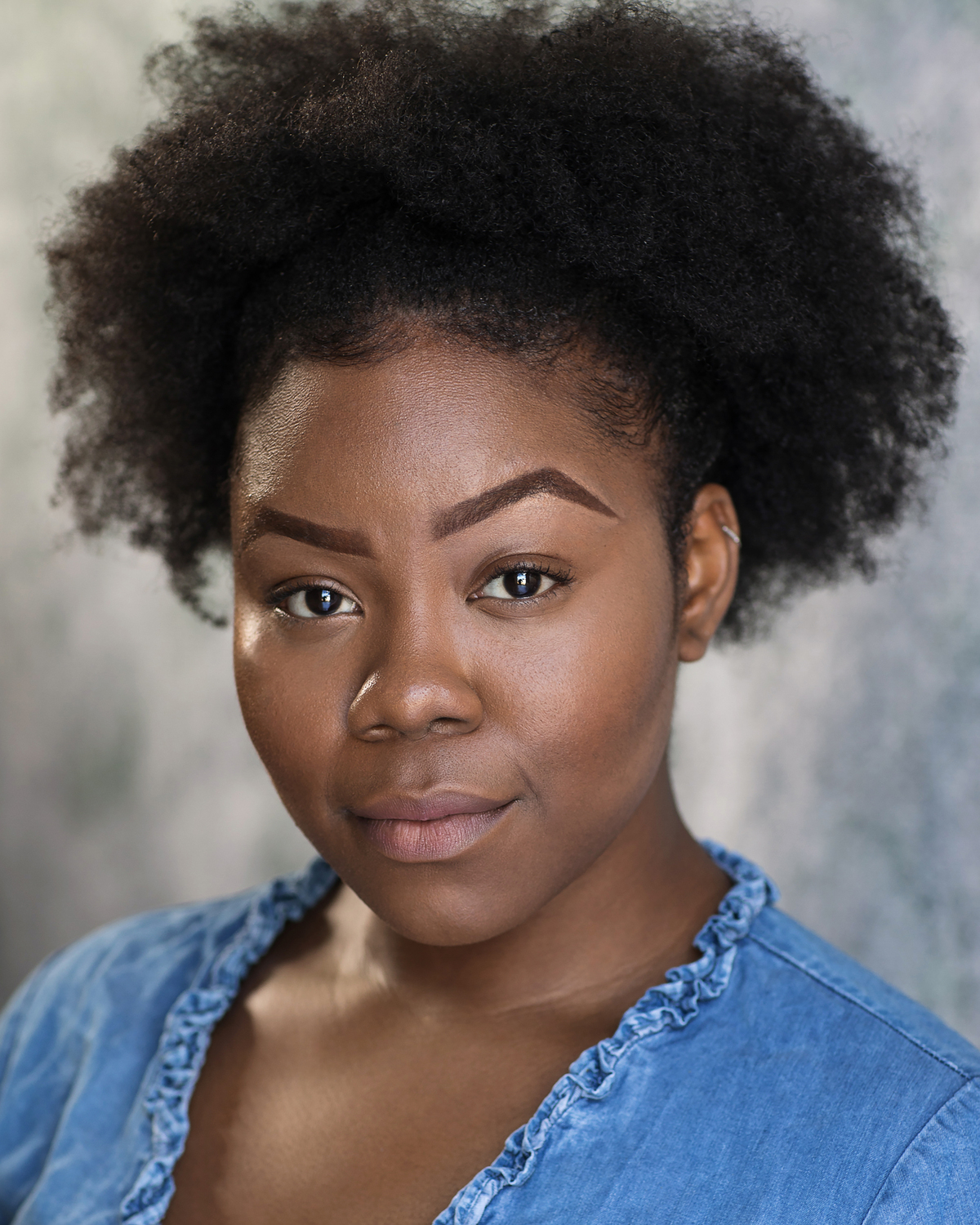 Ewa is a Nigerian-born, London-based actress, director and spoken word artist that has just graduated from Rose Bruford College of Theatre and Performance; Ewa has also been a member of National Youth Theatre since 2012. Prior to drama school, Ewa studied dance for three years and is consequently particularly confident with movement, dance and choreography.
Ewa recently played Sister in the UK Tour of Custody, this was her stage debut. As an actress of Nigerian heritage – Ewa is passionate about creating, directing and performing in stories that represent and help her community and reflect the truth of the society we live in today. Previous credits include: McMurphy in One Flew over the Cuckoo’s Nest (Dir. Derek Anderson – The English Theatre, Frankfurt), Sister in Custody (UK Tour) (Dir. Gbemisola Ikumelo – Prime Theatre & The Art Machine), Auntie Mi in Run It Back (Dir. Coral Messam – Talawa Theatre Company).