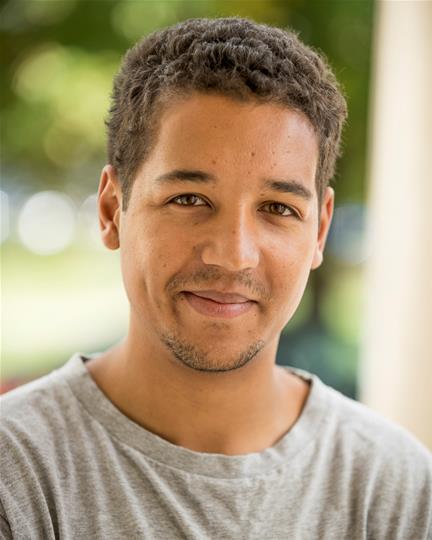 Elliott trained at Rose Bruford on the European Theatre Arts programme, graduating in 2013. He has gone on to perform predominately in theatre, school tours and corporate theatre. In 2020 during the first lockdown, he performed twice with 'The Show Must Go Online'. Firstly, as Luke Skywalker in their online performance of 'William Shakespearse's Star Wars'. Secondly, as Fenton in 'The Merry Wives of Windsor'. He also runs his own YouTube channel, Hakuna MaChatter. The channel is a discussion channel, focussing on positivity around diversity and representation in film and television. He is currently based in London.