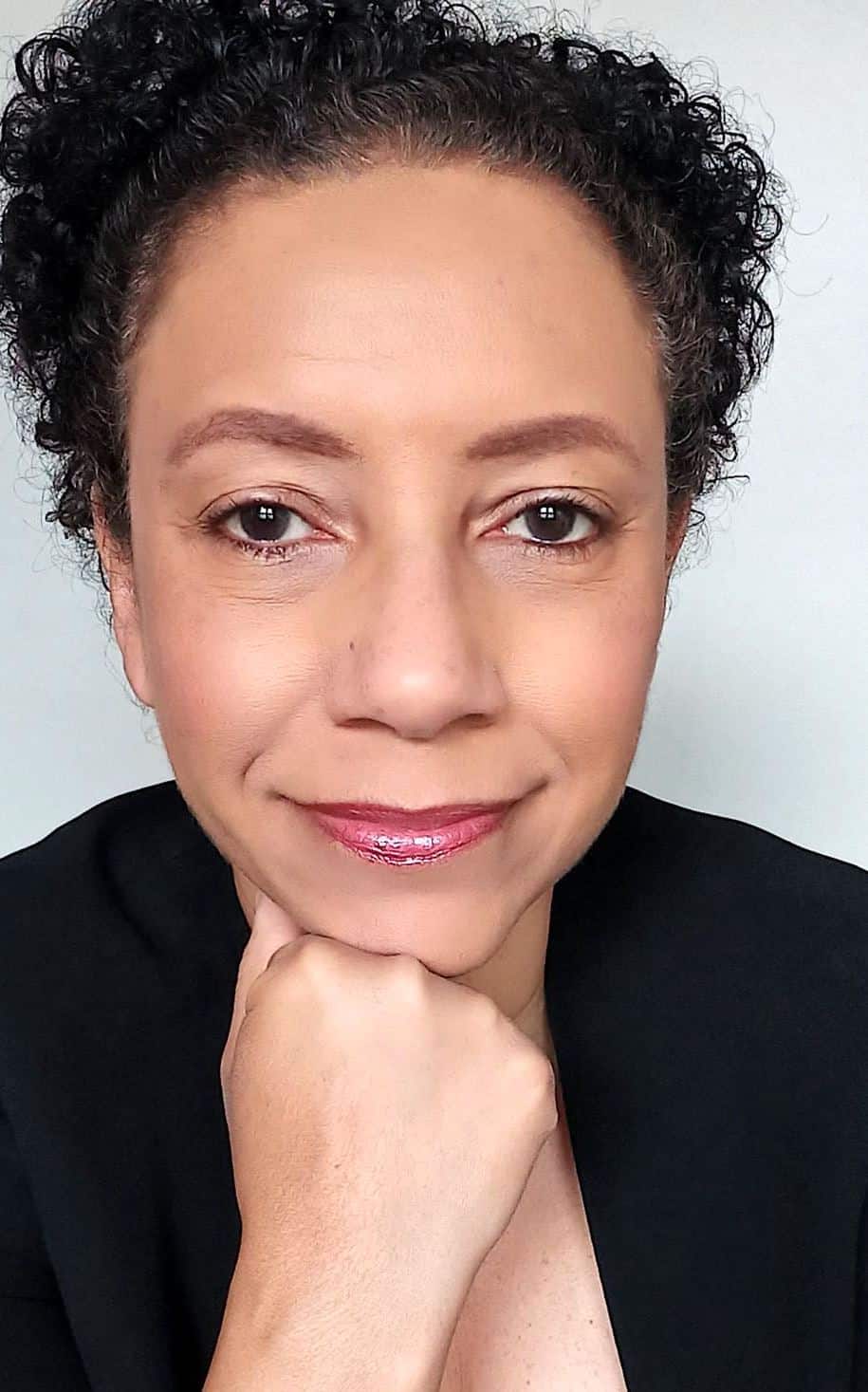 Elaine is a London based Actress: Some of her credits include 'The C Word', 'Empathy' and 'Little Miss Jocelyn' for the BBC. In theatre she has played Ginny in 'The Future Miss Smith', Valmai in 'A Night Under Canvas' and Mattie in 'The Beguiled'. She has also acted in several independent films including Theresa in 'The Empire' and Agent Sonia, a time traveling secret agent in 'Bygones', which was shown at The Cannes Film Festival. Elaine was shortlisted for the 'Norman Beaton Fellowship Award' for BBC Radio Drama and was a regular voice actor in The '492 Korna Klub', a live weekly improvised Radio Play. In 2012 she had the pleasure of dancing in the Opening Ceremony of the London Paralympic Games.