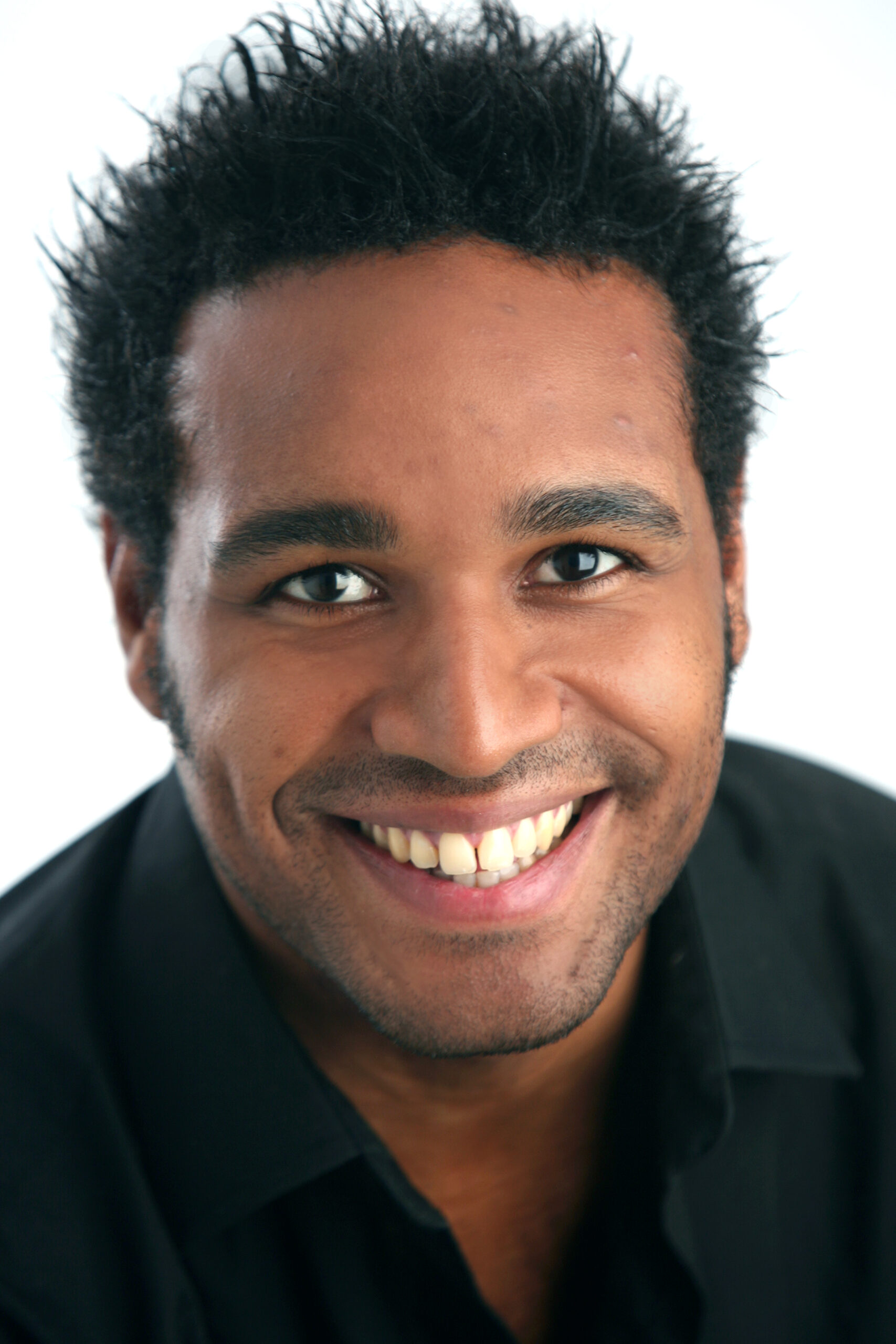 Duane most recently played the Genie in Mickey and the Magician at Disneyland Paris, and was nominated for Best Newcomer at the GB Panto Awards 2019 for his performance as Widow Twankey in Aladdin at Catford Broadway.

Further stage credits include Walk in the Light (National Theatre), Noah in Go Noah Go (Little Angel Theatre), Baloo in The Jungle Book (Fairfield Halls Croydon), The Man in The Saloon in Blues In The Night (The Last Refuge, Peckham), Nat King Cole in Christmas Crooners (UK & Ireland Tour), André in Ain’t Misbehavin’ (UK Tour) and as the lead singer in Broadway & Beyond (UK Tour).

Duane can often be found singing all over the world with various groups, including The West End Gospel Choir. He has performed in various shows in Crete and Mexico, including So Jest End, Boogie Nights, Bull: The Puppet Musical and Dusty! The Springfield Story.

Duane trained at the London School of Musical Theatre.