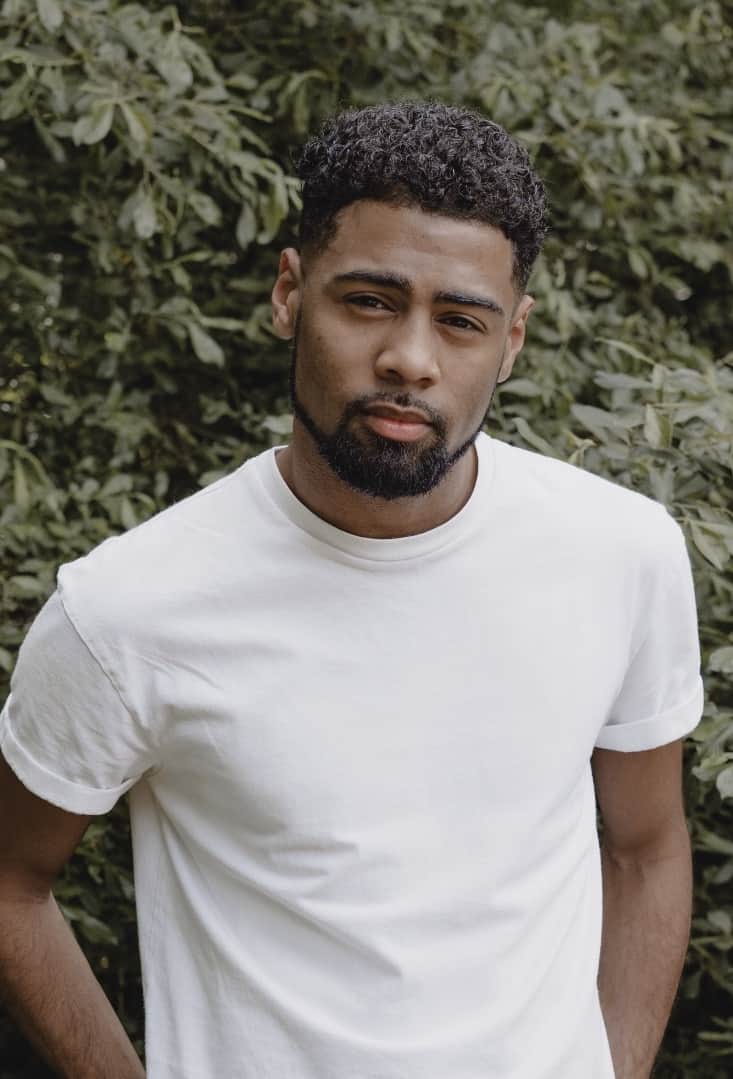 Theatre Director based in London, Denzel trained at Mountview Academy of Theatre Arts on the MA theatre directing course graduating in 2017. After graduating Denzel was a part of the resident directors’ pool at the Almeida Theatre, Denzel has previously worked at the Park Theatre, Donmar Warehouse, and Stratford East. Directing Credits include Beneatha’s Place (Backstage Theatre), Co-director, Jesus Christ Superstar the Concert (Regent’s Park Open Air Theatre), I.. (Tristan Baits), Identity (Edinburgh Fringe)- winner of the Fringe Review award for ‘Exciting New Work’. Denzel was the associate director on Equus at the Trafalgar Studios in London’s West End and most recently the associate director on Dick Whittington at the National Theatre.