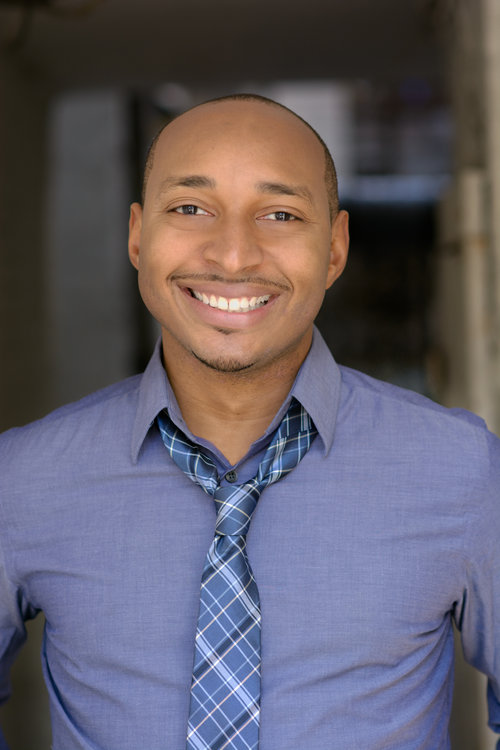 David Norwood is an independent theatre producer, with extensive experience as a director, choreographer and designer. He was nominated for the 2014 New York Innovative Theatre Award, as well as the AUDELCO Award for Best Choreography for Salome: Da Voodoo Princess of Nawlins (Rebel Theater). His other recent work includes Tender Napalm (HERE), Summer and Smoke (CCNY), Trail of Tears, The Little Rock Nine Project (Nuyorican Poets Café), Next to Normal (CAP21), Night of the Living Dead the Musical (Richmond Shephard Theatre), Nevermore (The Duplex), [title of show] (Point Park Uni). He has also directed works by Edward Albee, Lorraine Hansberry, Tony Kushner, David Mamet and George C. Wolfe. He danced with Graham II, performed with Broadway legend, Carol Channing and has worked with many esteemed artists such as TONY Award nominee Camille A. Brown, Sidra Bell, Ron K. Brown and many others. His work has been awarded grants from the Actors Equity Foundation and Dramatists Guild Foundation. He is a proud member of SDC, the Off-Broadway League, and an alum of the Commercial Theatre Institute and Stage One. He is an MA candidate in Theatre History and Criticism at Hunter College in New York City.