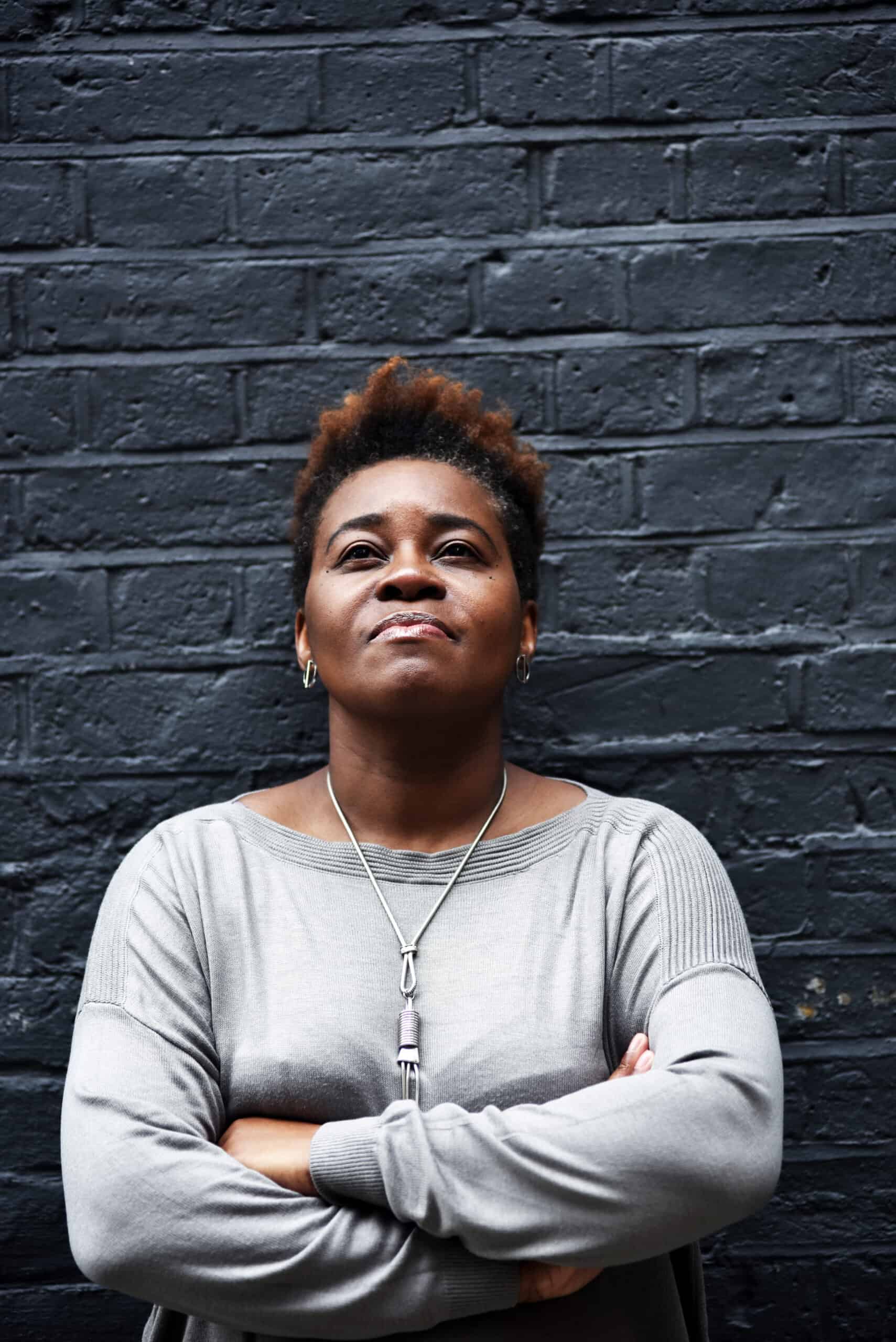 Born in Paris, Coco started singing as a child, even before she could speak. Back home in Cameroon, where all musical genres were appreciated, she would wake up to Haendel’s Messiah on Sunday mornings, dance to the Jackson Five or the latest Makossa hits, and during school holidays, she would go to her father’s village and sing and dance traditional Ambass Bey songs.

After her return in Paris as a teenager, and after finishing secondary school and studying for a few years at university, her career as a backing vocalist started on stage and during recording sessions with stars of world music and French and international pop. She also took part in several contemporary, classical, pop and gospel projects, and she was one of lead singers of Cirque du Soleil’s show Totem for a short period of time. Coco Mbassi has recorded four albums to date: Sepia (2001), Sisea (2003), a live DVD called ‘Coco Mbassi Tour’ in 2005, and Jóa, (2014), and she recently released her first African polyphony album titled, Ashuka Series Vol. 1.

A lover of all artforms, Coco performed her first theatre role in Yerma at the Cervantes Theatre in London in November-December 2018, and she also sang the opening song of the play, the spiritual 'Sometimes I feel like a motherless child'. She enrolled in a TV script-writing course created by the world-famous Shonda Rhimes in 2017 and honed her script writing craft for over a year. Following this training, Coco drew on her newly-acquired knowledge of theatre and wrote her first musical, titled Haendel on the Estate; extracts of the musical were performed at Ovalhouse Theatre in London in February 2019, and she gave a full performance of the musical between the two 2020 lockdown periods in London, in November.