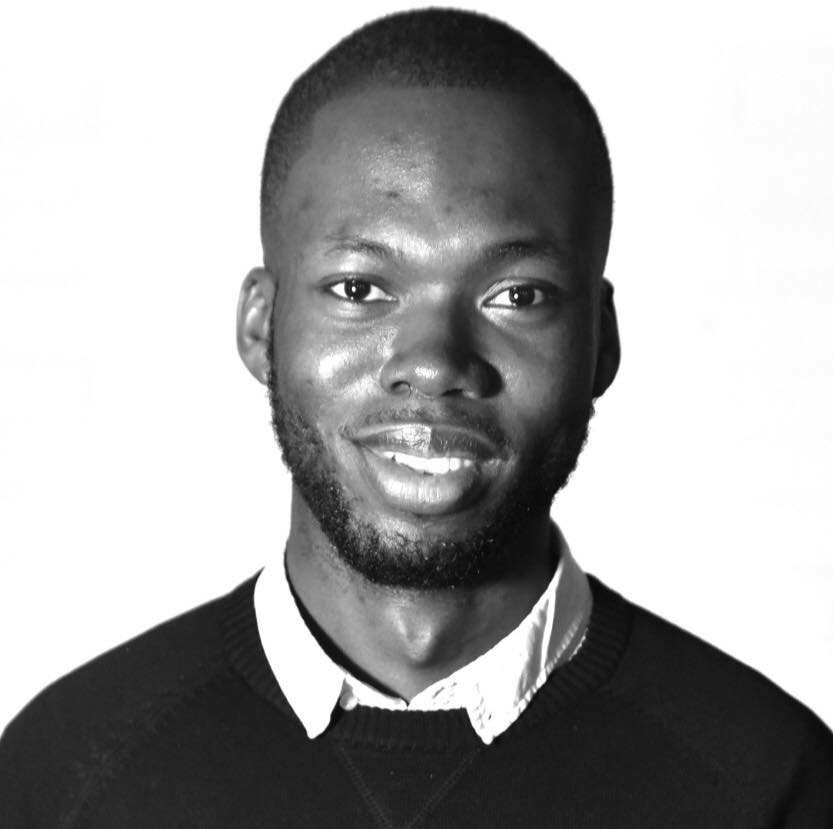 Chuchu is the founder of Chuchu Nwagu Productions (CNP) is an independent black-led theatrical and live entertainment production company. CNP was formed in 2019 with the mission of elevating unheard voices through new stories, creating opportunities for emerging artists & creatives, being an instrumental voice in the re-shaping of the industry & leveling the playing field to provide diverse groups equal access to entry and progression.