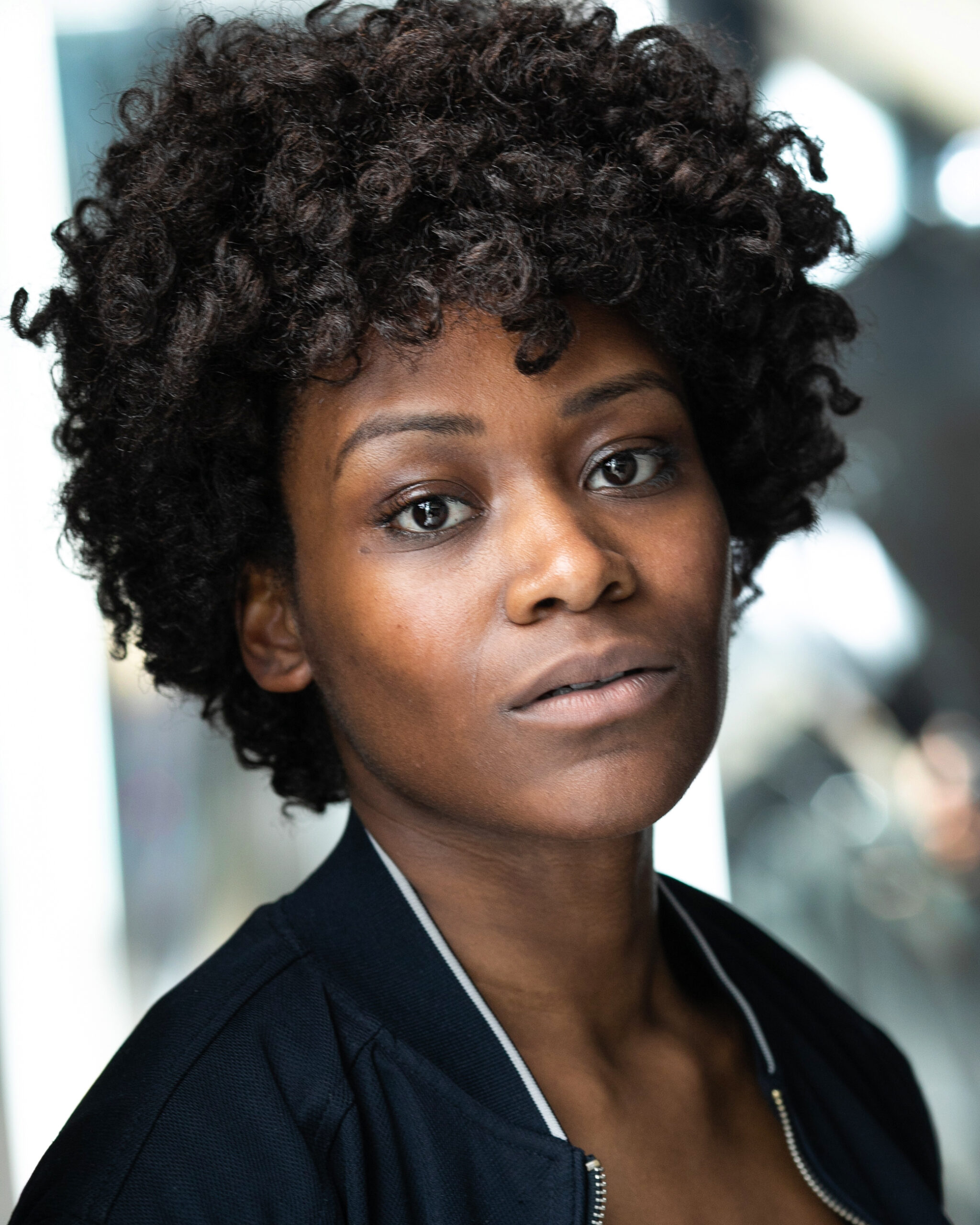 Cassiopeia is an actress, singer and theatre-maker from Croydon, passionate about new writing in theatre and opera. Her creative practice focuses on collaborating with others to create original work which champions global majority voices; and reimagining classic material in ways that create artistically fulfilling opportunities for womxn.

Cassi trained at the Royal Academy of Music, having previously studied Music at the University of York. She is a member of OT Writers Collective; ETT Forge producers’ network; Paines Plough’s Re:Assemble Dramaturgy Programme and an Associate Artist of the National Youth Theatre.