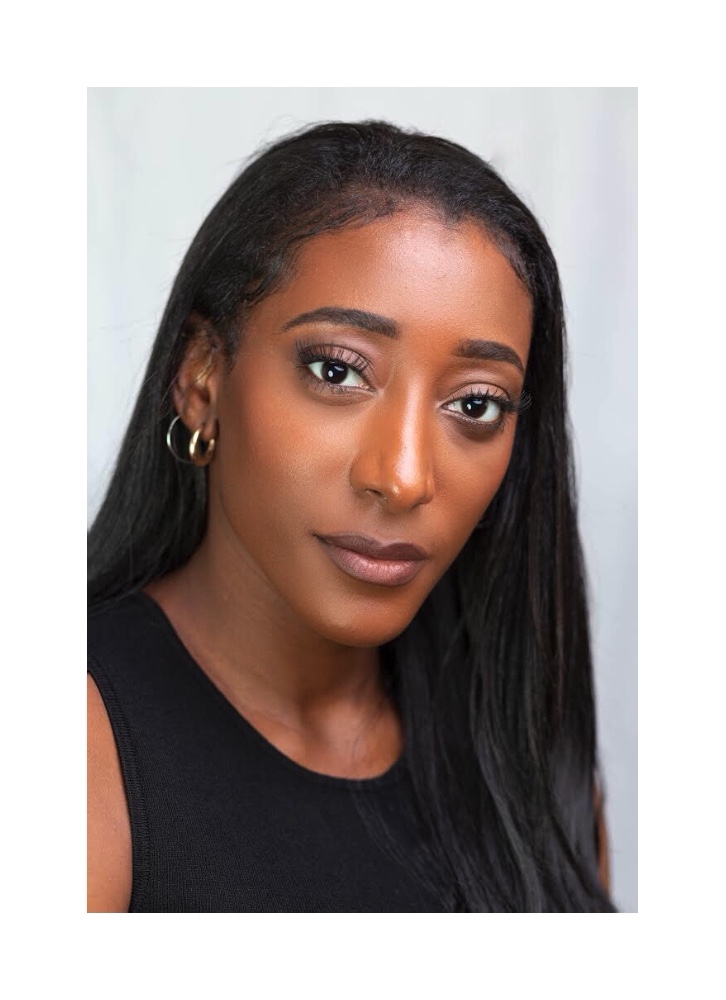 I’m a BA honours degree graduate specialising in Performance for Stage and Screen at Sheffield Hallam University. I am trained in various professional performance sectors, such as contemporary and conventional theatre, theatre for the community, theatre in education, screen work and scriptwriting and also co-created a short film company during my studies (S2 Productions). A member of Intermission Youth Theatre and I worked twice on a 4 week production run on adaptions of Shakespearean plays such as ‘Double Trouble’, where I was double cast as the mum and Chorus member. In addition to being cast lead role ‘Beatrice’ in a play called Guilt Trip. I was then offered an opportunity to perform at the Crescent Theatre in a production called Verona Road as Juliet from William Shakespeare’s’ Romeo and Juliet.