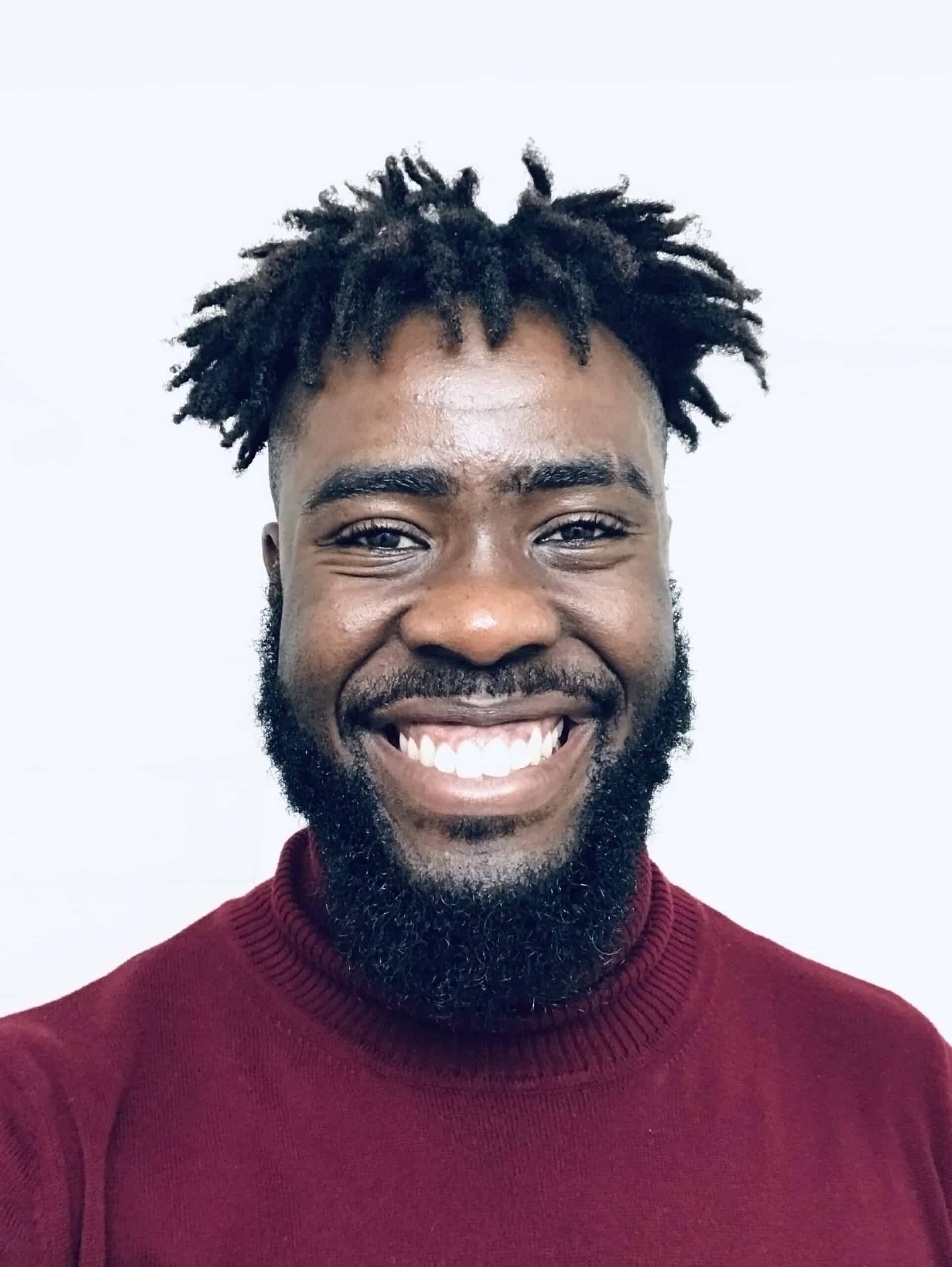 Amede, 31, is a vocalist from East London with 20 years of experience recording, performing and writing music. His career highlights include touring with Nightmares On Wax, working with M.I.A. and featuring as a a backing vocalist on Jess Gylnn's hit single, One Touch. However, Amede's most notable work was seen with House Gospel Choir, where he stood out as one of the integral member of the choir.

In 2014, Amede became one of the founding members of House Gospel Choir, going from strength to strength, electrifying festivals across Europe, Australia and Singapore Grand Prix in 2018! Notable works include, touring with DJ Annie Mac in 2018, Featuring on the BBC Gospel Christmas Shows in 2017-18 with Beverley Knight, Gregory Porter, Tom Jones & more, and the BBC Proms: David Bowie Tribute in 2016!

Amede has also received some training in theatre performance which he has utilised in auditioning for Thriller, and serving the touring show, Magic Of Motown as Marvin Gaye, The Jacksons and The Temptations