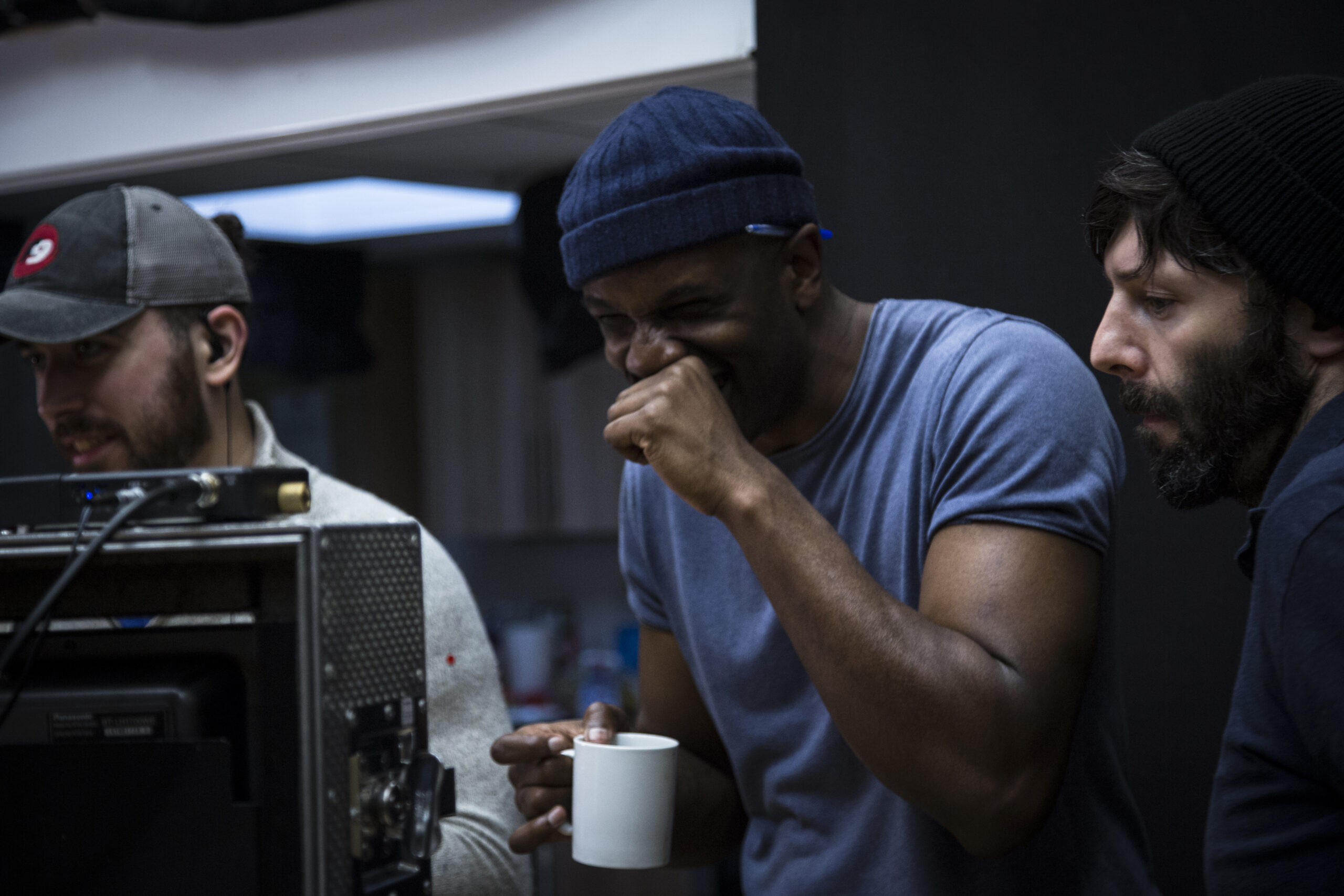 I'm a Director who started his career as a freelance Project Manager and was selected as one of Britain’s emerging talents when I participated in the Samsung launching people campaign in 2013. Since then I have produced a diverse number of short films, commercials for online content and I also teach acting for screen at several top UK Drama schools.