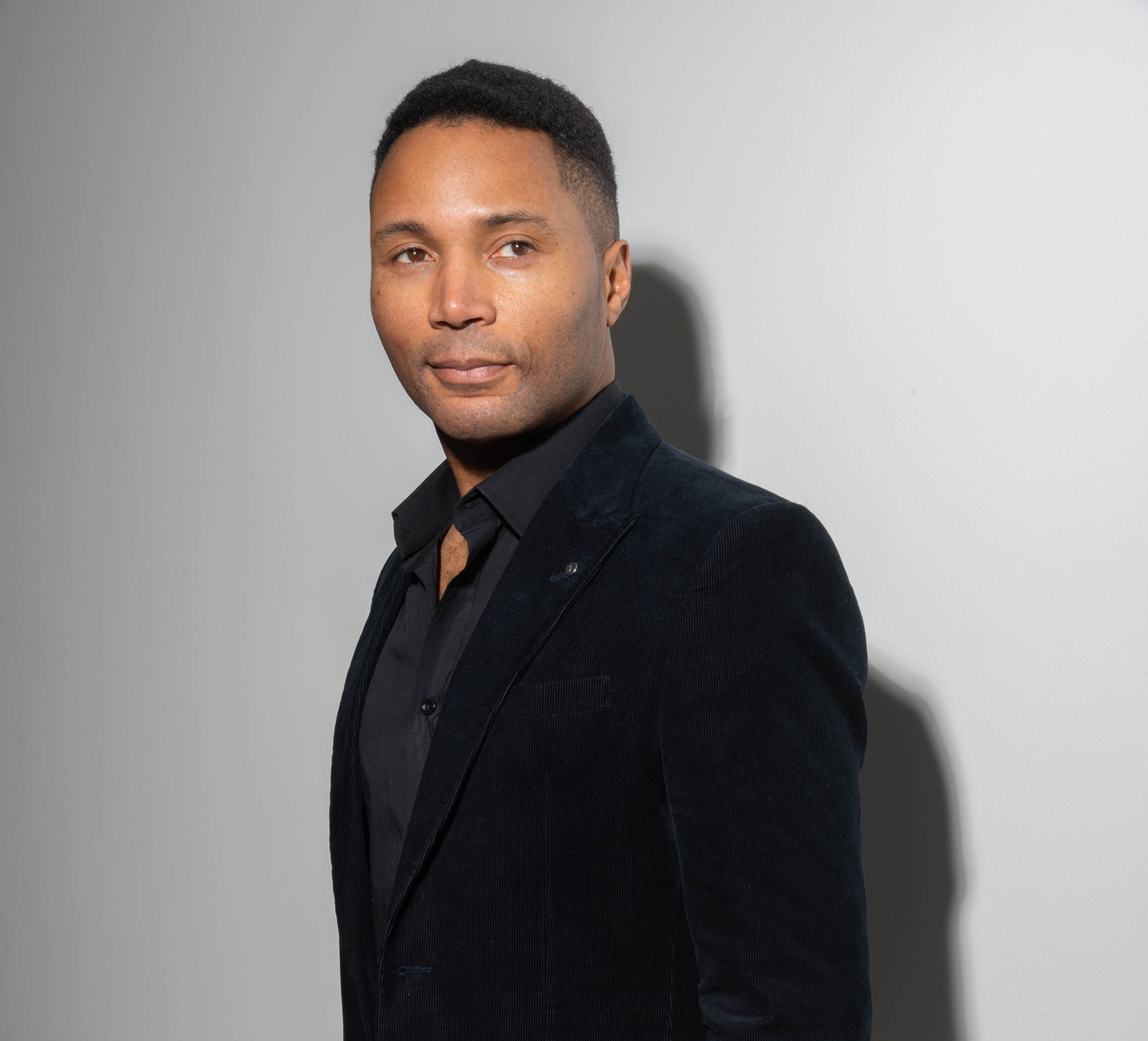 Adrian Grant has worked in the entertainment and media industries for over 30 years, producing magazines, books, records, videos, television, concerts and theatre shows.

Adrian also produced the West End show, ‘Respect La Diva’, and in 2019 the UK tour of ‘The Aretha Franklin Songbook’.